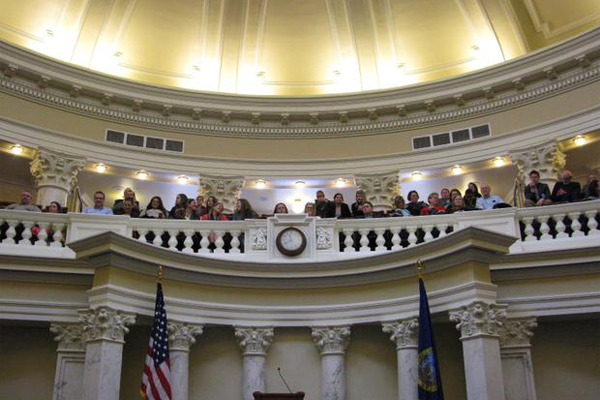 Votes by the Idaho Senate were in favor of legislation to allow guns on the state’s public college and university campuses by 25-10, over the objections of all of its state college presidents and unanimous opposition from the state Board of Education.

GOP Governor Butch Otter has indicated his support of the bill on Second Amendment ground. The bill, SB 1254 now moves to the House, where it’s expected to pass.

“I’m really conflicted with this,” said Sen. John Goedde, R-Coeur d’Alene. “I am in favor of local control, but I also respect the Second Amendment.” He noted that a despondent North Idaho College student was recently arrested on campus with a gun and 70 hollow-point rounds of ammunition. “We were just lucky that we didn’t have a problem,” he said.

Sen. Shawn Keough, R-Sandpoint, noted that the section of code being amended was actually written in 2008 by some of the same lawmakers backing this year’s bill, including Sens. Curt McKenzie, R-Nampa, and Marv Hagedorn, R-Meridian. “I supported the bill that the same sponsors brought to us in ‘08 that gave the colleges and universities the responsibility of governing this on campus,” Keough said. “I believe, as a Republican, in local control. … I listened to law enforcement in my district, which was split about evenly. 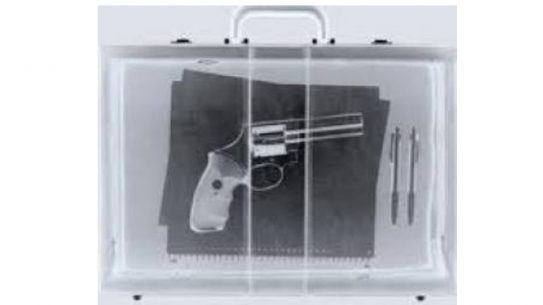