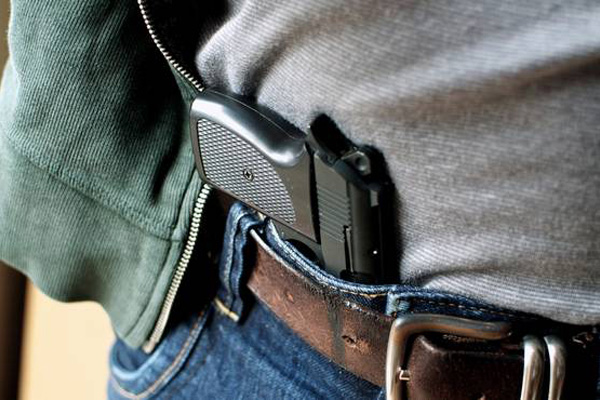 First permits authorizing Illinois residents to carry concealed handguns in public could be issued next week per Illinois State Police. “We’re looking to have approved licenses as early as the first week of March,” spokeswoman Monique Bond stated. “We are in the process of that now.”

After lawmakers approved concealed-carry last year under a federal appellate court order, concealed carry applicants have been waiting to receive their licenses. The first applications were accepted in January 2014, and by the end of that month more than 16,000 applications had been filed with the state police, per Bond.

“From here we can see how the program has worked from the bill that we wrote last year and in a few years start making necessary changes should they come available through the emperical evidence we see,” said state Rep. Ed Sullivan.

The new law outlines dozens of places where it will remain illegal to carry a loaded gun, including schools, playgrounds, government buildings and trains. 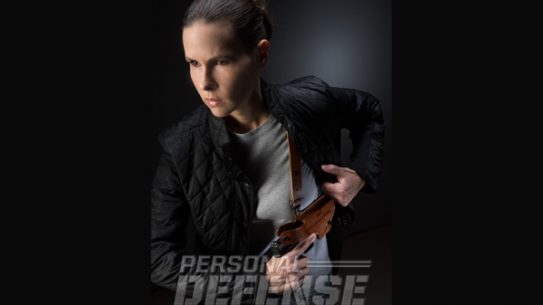 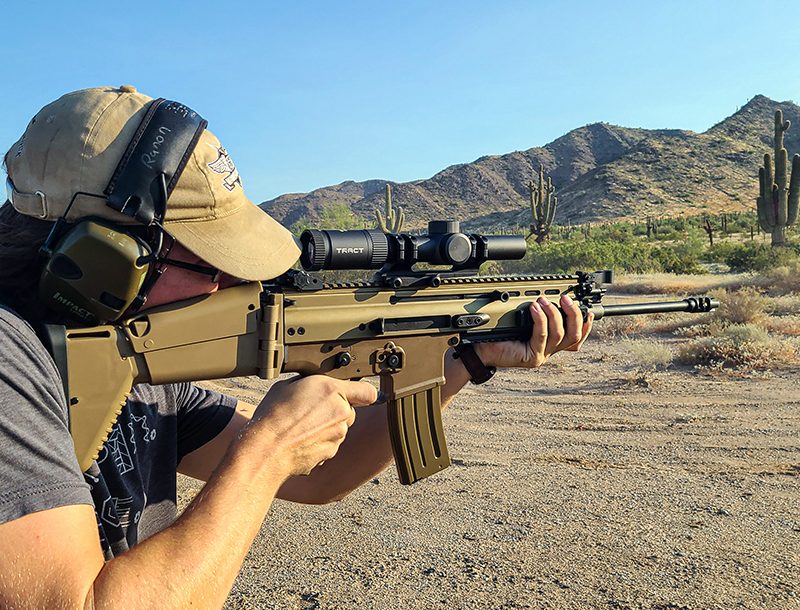 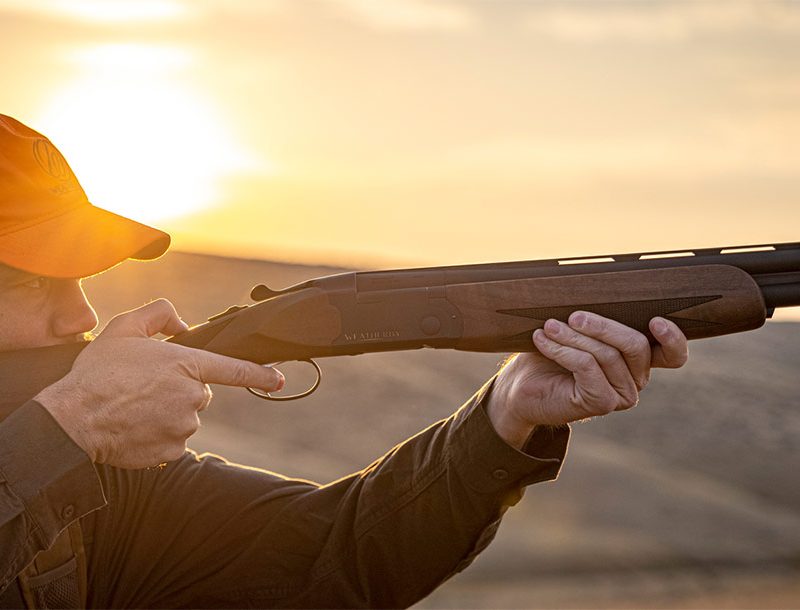