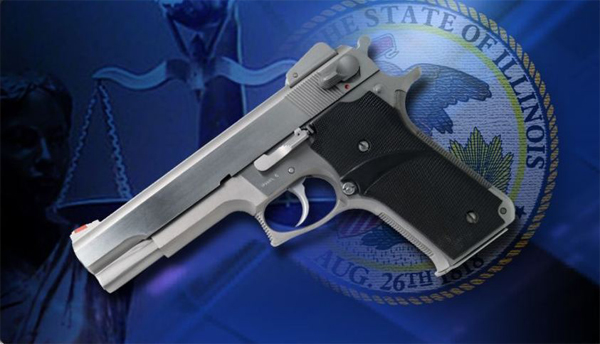 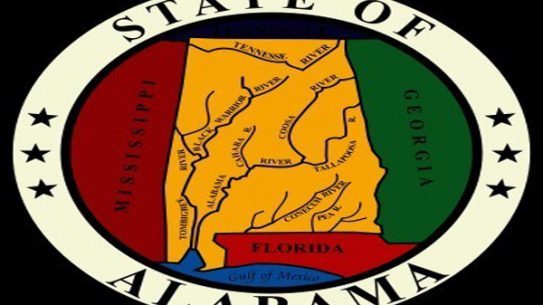 Bill To Allow Carry of Firearms in Vehicles