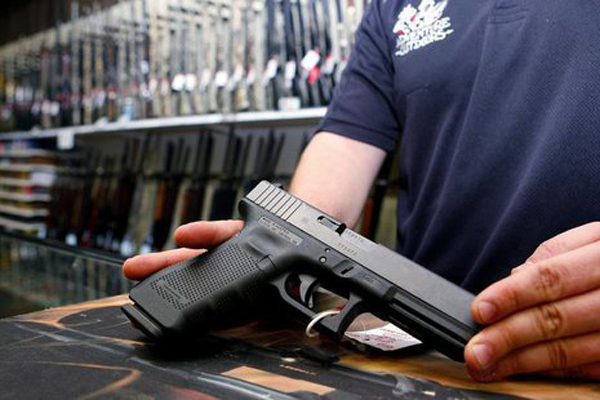 In the state of Georgia bars and churches now can decide for themselves whether to allow gun owners carry weapons into their buildings per the Georgia lawmakers’ vote. According the the chamber’s Twitter account, the measure heads for the state Senate after the members of Georgia’s House of Representatives approved the legislation with a 119-56 vote.

In 2012 the rights of gun owners became a major political issue, when the United States experienced a rash of mass shootings, including a massacre that claimed the lives of 20 first-graders and six adults in Newtown, Connecticut. Gun-control and gun-rights advocates have turned their respective efforts to statehouses after gun control legislation stalled in the U.S. Congress.

According to the legislation sponsor Rep. Rick Jasperse under the Georgia bill, churches and bars would be allowed to decide whether to allow weapons inside their buildings. “We don’t need to be penalizing law-abiding citizens and taking away their Second Amendment rights,” Jasperse stated, referring to the U.S. Constitution’s right to bear arms.

The legislation would also allow secondary schools to decide whether to allow teachers and administrators to carry weapons. 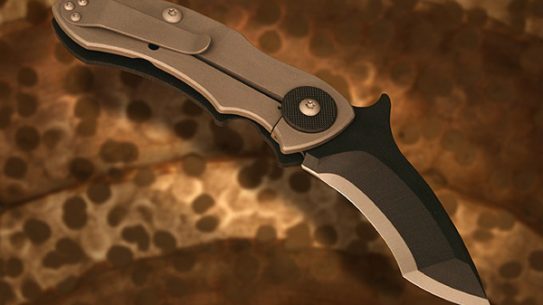