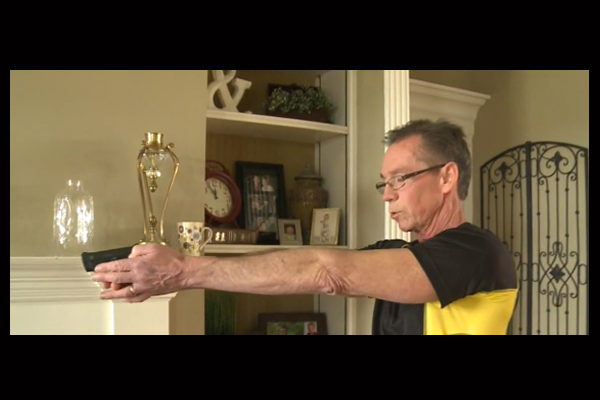 Luckily, he was only two minutes away from her Balsam Road home. When he arrived, he went inside with his gun drawn. “I went through the door and he was standing over her with the shovel, I didn’t see the knife, it was dark in there,” said Guffey.

Guffey said the intruder used the shovel to knock his gun out of his hand. He said he then tackled the man and got his gun back while his mother called 911. “I sat on top of him and held him down and was able to grab my gun and put it to his head and told him not to move. And I looked down saw the knife,” said Guffey. 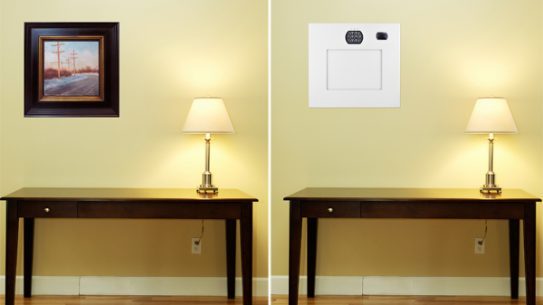 Cannon Security Products The WallVault is the latest innovation in discreet home security.