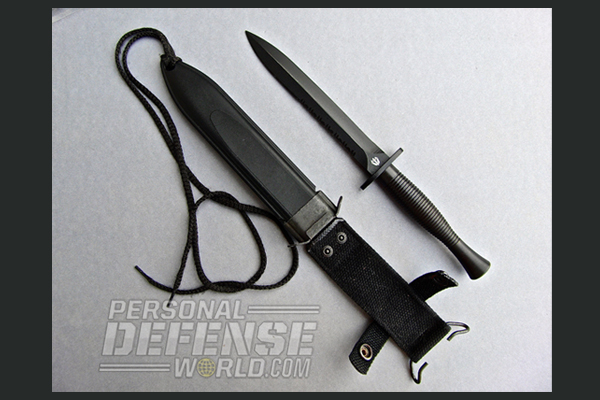 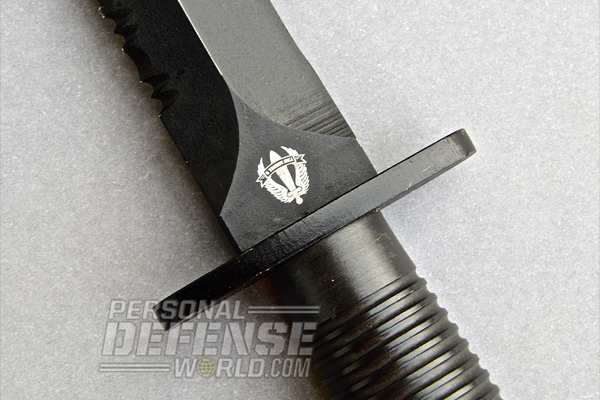 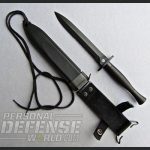 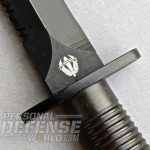 As part of the “Collector’s Corner” column for the July 2014 TACTICAL KNIVES, military historian Leroy Thompson investigated the origins of the Greek Raiders and the Fairbairn-Sykes daggers associated with the elite spec-ops unit. Thompson began his investigation with a brief history of the Greek Raiders to bring the historical significance of the unit, and their knives, into context.

“The forerunners of the current Greek Raiders were formed in 1946 for counterinsurgency operations in the mountains during the Greek Civil War. In 1975, the Raider forces were formed as a unit under the Greek army’s Special Forces Command,” says Thompson in his review. “Elements of the brigade are charged with a wide spectrum of special ops missions, including amphibious raids, reconnaissance, mountain warfare, direct action, counterterrorist missions, personnel recovery, counterinsurgency, hostage rescue and target interdiction.”

Moving on to the Raider Stiletto dagger, Thomspon details the workmanship evident in the blade design and the features that will be of most interest to knife collectors.

“The primary feature that makes the Raider Stiletto desirable is that on one side of the ricasso the Greek Raider insignia is etched, while on the other the Eickhorn squirrel appears,” says Thompson. “The 6.5-inch blade is double edged, with one edge serrated for a little over 2.5 inches. Given the airborne, mountain and amphibious missions of the unit, serrations make sense for cutting cords or ropes. The pommel is flared with a flat, which would allow some light use for pounding. I also think it gives a better grasp on the knife with less tendency to slip in the hand, though it would still have the typical F-S tendency to roll in the hand.”

Click Here to read the full article on the Greek Raiders Stiletto!

Also check out the July 2014 issue of TACTICAL KNIVES, available on newsstands. To order, go to https://www.personaldefenseworld.com/subscribe/tactical-knives/ 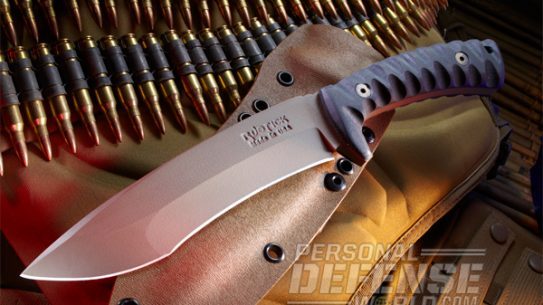 Rustick Knives unleashes the Kraken, a no-frills combat/survival blade ready for the battlefield.