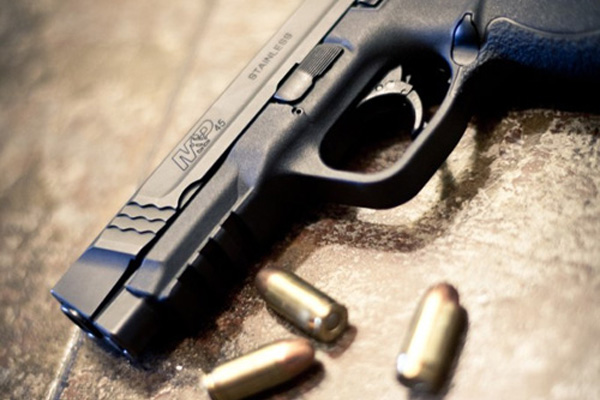 State lawmakers in Tallahasee, Florida have a plan to keep students safe at school: Allow teachers to pack heat.

The controversial proposal won the support of a Senate panel despite strong opposition from parent groups, school boards and the statewide teachers union. It is one of several high-profile gun bills gaining traction in the Florida Legislature this year — and a sign that the National Rifle Association is once again flexing its muscle in Tallahassee.

Other NRA priorities: extend Stand Your Ground protection to people who fire a warning shot; let tax collectors accept applications for concealed-weapons permits; and protect a child’s right to chew pastries into the shape of pretend pistols.

There will be some resistance to the pro-guns agenda. Reverand Al Sharpton and several hundred supporters marched to the Florida Capitol, calling for the repeal of the Stand Your Ground self-defense law. Sharpton said the protest marked the beginning of a “spring and summer offensive” that would take place both at the Capitol and in legislative districts.

“We can’t talk about making guns more available. We ought to be talking about making them less available,” Sharpton said. “The legislation they’re doing, I think, is deadly.”

The NRA has long been a powerful force in Tallahassee, partly because of its ability to mobilize voters at election time. But in the aftermath of the 2012 school shootings in Newtown, Conn., the association pursued a more-modest legislative agenda. 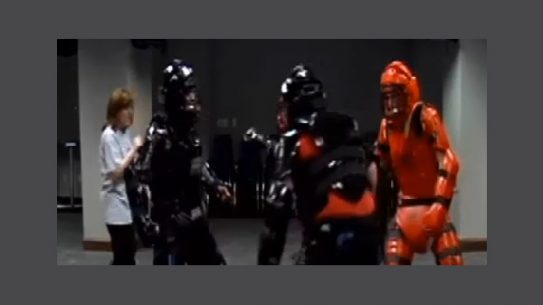 State lawmakers in Tallahasee, Florida have a plan to keep students safe at school:…