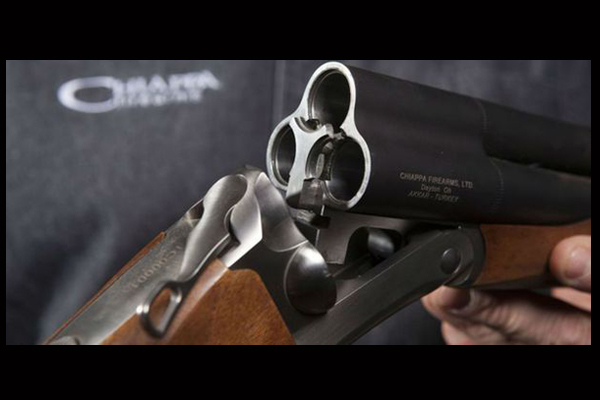 In 2013 more gun owners in Ohio purchased concealed carry permits for handguns in Montgomery County, according to newly released state data.
Ohio residents seeking concealed carry permits also reached an all-time high last year —145,342 new licenses and renewals were issued — and the Montgomery County Sheriff’s Office was flooded with more renewal and new applicants than any other county in the state.

Since Ohio’s concealed carry law was implemented nearly a decade ago, typically between 1,000 and 2,500 people have bought permits at the county’s office every year. That figure nearly doubled last year to 4,944 permits. The law allows Ohio’s handgun owners, who have had training, to buy a permit that allows them to discreetly carry weapons in certain public areas. Those interested getting a permit must go through their county sheriff’s office for approval.
Across the state, county sheriff’s offices processed 30 percent more new concealed carry permits than in 2012. 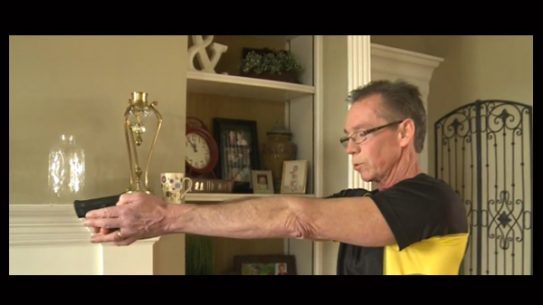