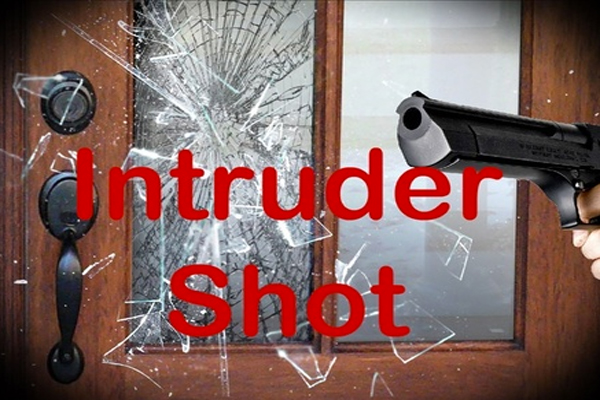 An intruder calls 911 after getting shot by the homeowner in a burglary attempt in Louisiana.

Charles Prince attempted to break into the bedroom of a home when the homeowner woke up and shot Prince once in the arm. The homeowner fired two shots, according to Iberia Parish Sheriff Louis Ackal.

The homeowner called the Sheriff’s Office and said that he had shot an intruder. Soon afterward Prince called 911 saying that he had been shot near the victim’s home.

Prince was taken to the Iberia Medical Center and will be charged with Unauthorized Entry of an Inhabited Dwelling. 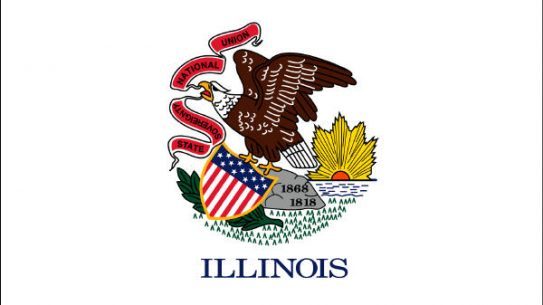 An Illinois homeowner shoots intruder to protect his home.