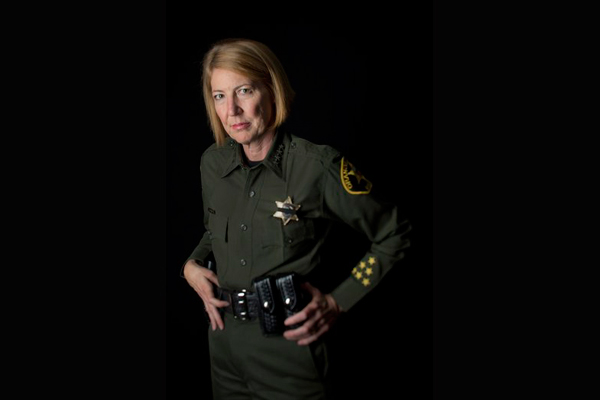 Concealed-carry applications in Orange County have reached an estimate of 3,000 applications increasing a staggering application backlog. A few applicants stated they’ve been advised it may be years before their applications are fully processed. The influx of applications for concealed weapons permits was triggered by a pro-gun appeals court ruling that relaxed the restrictions on who could carry weapons. Orange County Sheriff’s Department officials said they are scrambling to speed up the process and deal with the thousands of gun applications that have rolled in since February 2014.

Since the court ruling last month, the Sheriff’s Department has received four times the applications it typically receives in an entire year. “There’s just no way this pace keeps up,” said Lt. Jeff Hallock, the department’s spokesman.
Sheriff Sandra Hutchens said she would eliminate an in-person gun inspection component of the application process to help streamline the process All the while, the department continues to navigate a kind of legal limbo.

State Atty. Gen. Kamala Harris has said she plans to appeal the U.S. 9th Circuit Court of Appeals ruling, in the absence of an appeal by San Diego County Sheriff Bill Gore, who was the named defendant in the original case.
“We’re still in that kind of leeway area where the courts can still withdraw the decision,” Hallock said. “Following that, we may continue down the same course or we may have to divert and go in another direction.”
Hutchens has said that she intends to “follow the law.” 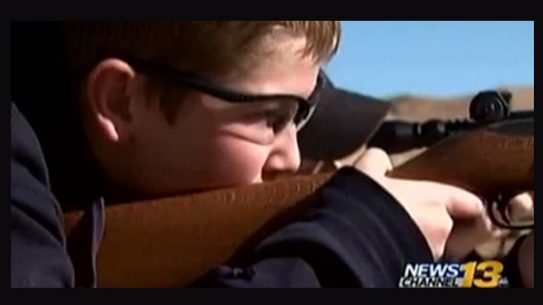 Students Take A Field Trip to the Shooting Range