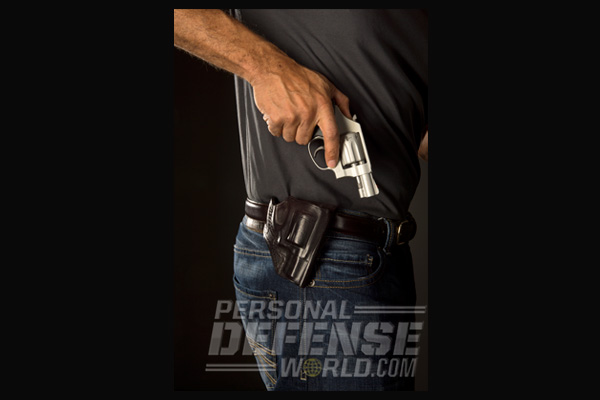 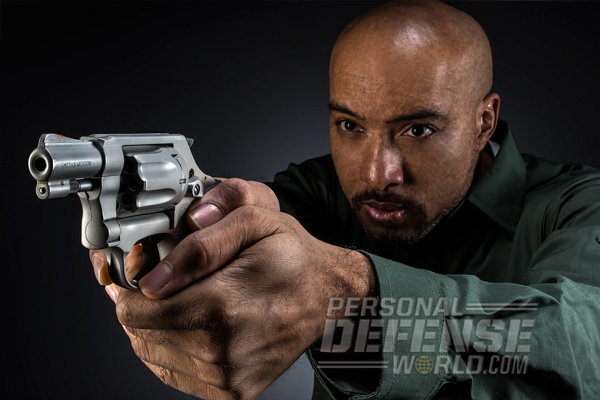 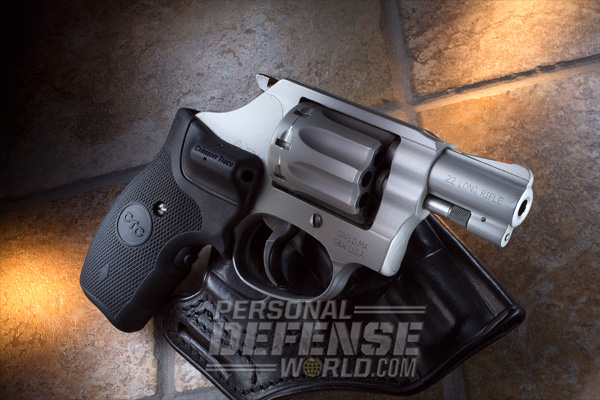 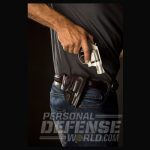 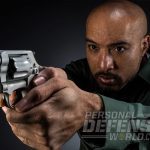 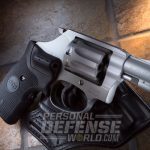 Self-defense .22s are the subject of much-heated debate in the gun world. But In the upcoming June 2014 issue of COMBAT HANDGUNS, author Martin D. Topper makes the case for a defensive .22. He writes, “How many times have you been told that the minimum self-defense cartridge is a +P .38 Special? If that’s the case, then why do so many people successfully defend themselves with handguns chambered in .22 Short, .22 Long and .22 Long Rifle?

“A recent report of shooting incidents by police officer and defensive trainer Greg Ellifritz surveyed 1,513 shootings that took place between about 2001 and 2011. In 10.2 percent of the cases, the handguns used were non-magnum .22 rimfires. Even more surprising was that the ‘lowly’ .22 had a very respectable 60-percent rate of one-shot stops. In an earlier street study covering the late 1980s to 2001, Evan Marshall and Ed Sanow gathered information on 4,483 shootings with the .22 LR. The most effective .22 LR cartridge in their study was the CCI Stinger, which produced a one-shot-stop rate of 38 percent. Street studies are not based on random sampling. This can cause differences in their findings. However, one can’t dispute that a minimum of nearly 4,600 shootings took place with non-magnum .22 rimfire handguns over approximately 30 years.

“Why are there so many shootings with .22 handguns? One reason is the large number of privately owned .22s. A report published in 2000 by the Bureau of Justice Statistics indicates that 10.7 million .22 revolvers and pistols were produced between 1973 and 1993. Add to that all the .22 handguns manufactured before 1973 and since 1993 and the total number could easily top 20 million.

“Given that .22 rimfires have less stop- ping power than almost all centerfire cartridges, why do people buy them for self-defense? Conversations I’ve had with people who own .22 handguns for protection indicate that are two primary reasons. First, there’s the low cost of .22 ammo. Even with today’s inflated prices, a .22 LR cartridge only costs 10 to 15 percent as much as a round of .38 Special +P. The other reason is the .22’s mild recoil.”

CLICK HERE to read other reviews in gun tactics!

Read the complete .22 review in the June 2014 issue of COMBAT HANDGUNS, available on newsstands and digitally March 18, 2014. To subscribe, go to https://www.personaldefenseworld.com/subscribe/combat-handguns/

Self-defense .22s are the subject of much-heated debate in the gun world. But In…