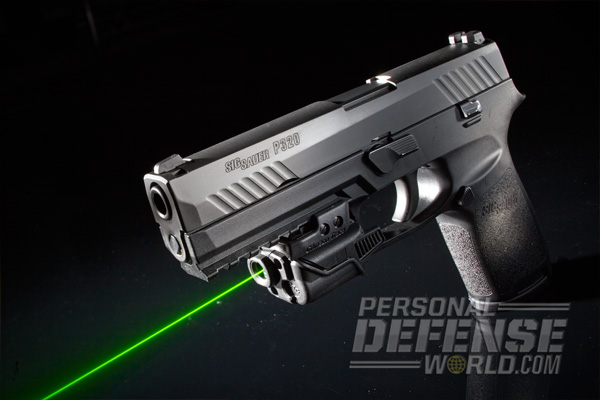 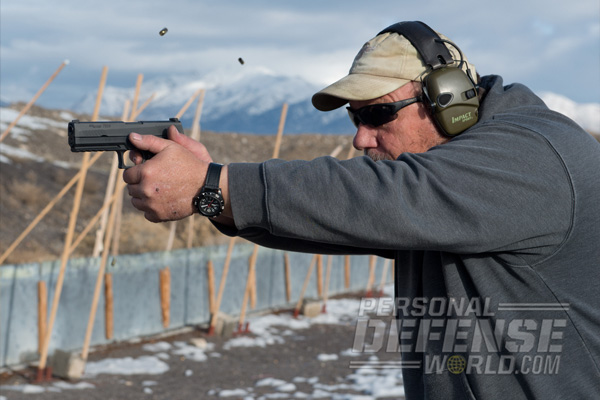 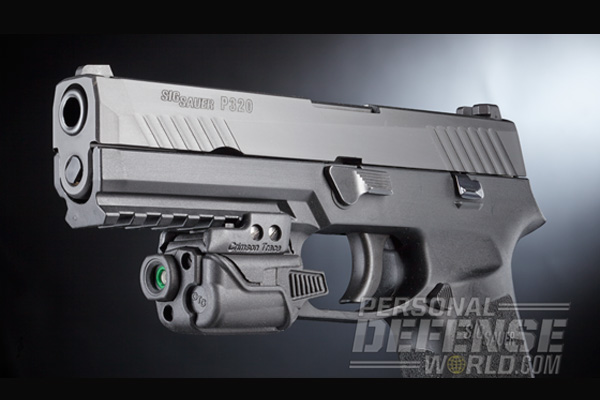 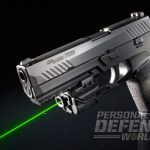 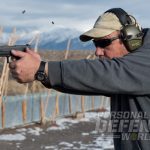 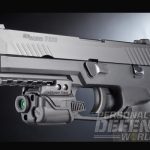 The Sig Sauer P320 9mm pistol is test-fired by author David Bahde in the upcoming June 2014 issue of COMBAT HANDGUNS. He writes, “Sig Sauer’s P320 was designed from the ground up with input from law enforcement. Sig pistols have been used in every aspect of law enforcement and the military for years—mostly the P226/P229 and P220 pistols. For those agencies requiring a decocker, these guns remain favorites. However, some agencies wanted a striker-fired pistol, but with Sig’s level of quality. The company listened, and many of the P320’s features are focused on that market.

“Disassembling most striker-fired pistols requires you to press the trigger first to release the striker. In a perfect world, this is not a problem, but any trainer knows that no such world exists. The requirement has resulted in the occasional negligent discharge. The P320 has no such requirement. Lock the slide to the rear, turn the takedown lever and remove the slide. You cannot turn the takedown lever to release the slide with a magazine in the gun (empty or not), making it very difficult for a discharge to occur.

“Tabs or other mechanisms on the trigger are forms of drop safeties—most striker-fired pistols need these to pass drop tests. Many shooters, myself included, can find them annoying. You can order a P320 with or without a trigger safety toggle. It will pass a drop test either way. If your agency requires it, or if it makes you feel better, you are covered. For the rest of us, its absence is a plus. Law enforcement can also order it with a thumb safety, another item many states and agencies require. While I would never own a pistol with a magazine-disconnect safety (meaning it won’t fire without a magazine in the pistol), many agencies and shooters require them; again, the P320 can be ordered either way.
“Sig Sauer sent me a first-production, full-sized 9mm P320 and three 17-round magazines. The pistol had no trigger safety, magazine safety or external thumb safety.”

CLICK HERE for the full article on the Sig Sauer P320 9mm!

Also check out the June 2014 issue of COMBAT HANDGUNS,, available on newsstands and digitally. To subscribe, go to https://www.personaldefenseworld.com/subscribe/combat-handguns/ 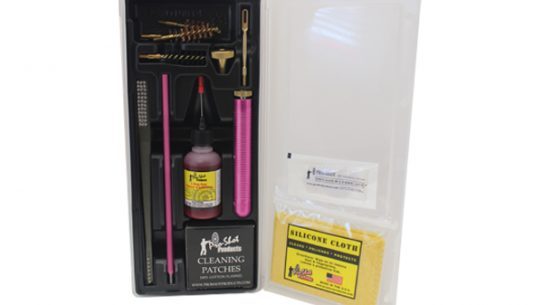