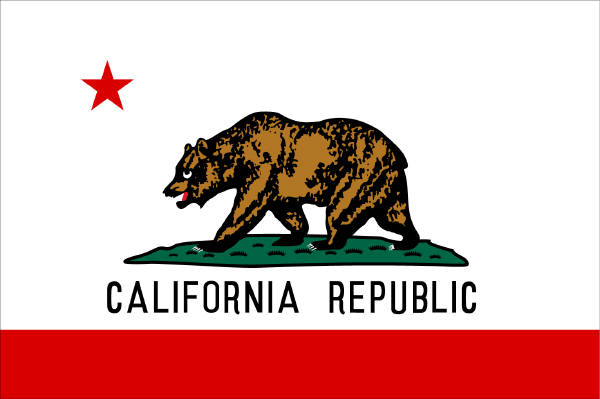 Several sheriff offices in California have been flooded with applications and inquiries for concealed carry gun permits.

Increase in applications have been occurring in some conservative or rural counties, while other counties in the state experienced smaller spikes in applications, per sheriff’s reports. Demand is being driven by a federal appeals court ruling last month that made it easier for residents to obtain the hard-to-get permits. About 56,000 California residents have a concealed-carry permit in a state of 38 million residents.

The 9th U.S. District Court of Appeals ruled Feb. 13 that law-abiding residents need only to show a desire for self-defense rather than proving they were confronted with a “clear and present danger.” Since then, the authorities in charges of issuing the permits say they have received numerous applications and fielded even more phone calls seeking permission to carry a concealed weapon in California. California’s 58 county sheriffs and the state’s police chiefs are authorized to grant the permits. Historically, police chiefs have largely let sheriffs in their counties handle permitting, according to the California Police Chiefs Association. 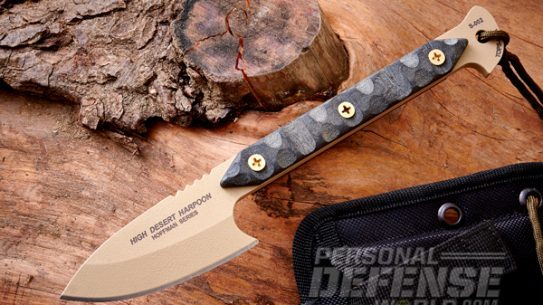