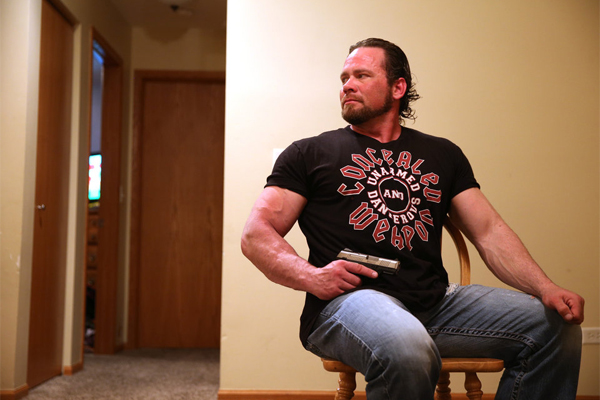 John Ambrose learned that his application had been denied because he took a class in Bolingbrook that didn’t meet state requirements from an instructor who’s had his right to teach revoked. Ambrose said although some students had voiced concerns about the part of the class to be taught online, the teacher told them the training met state standards.

Ambrose had hoped to be among the first people in Illinois licensed to carry a concealed gun when the state’s new law took effect this year.

Illinois State Police announced that the agency denied concealed carry licenses to 327 applicants who received inadequate training from a firearms instructor in Bolingbrook. Though state police spokeswoman Monique Bond declined to give the instructor’s name, she said the class didn’t meet state criteria because it didn’t involve 16 hours of in-person training, instead including an online component.

The Bolingbrook instructor is responsible for the wide majority of the 425 applicants denied permits because of improper training, state police said. The department has posted a list online of 13 instructors barred from teaching. The list can be viewed by logging onto https://ccl4illinois.com/ccw/Public/FindInstructor.aspx, then clicking on “View Revoked Instructors.”

State police are notifying the students that their training is inadequate and their permits are being denied. The applicants will be allowed to get retrained and appeal their denials, Bond said. The $150 application fee will be waived, Bond said. 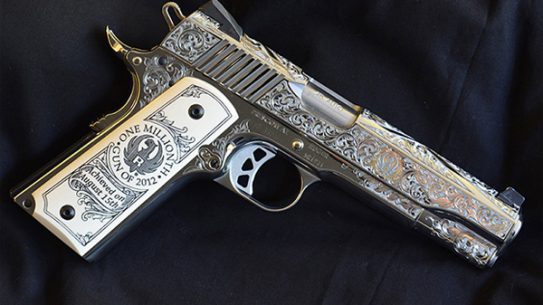