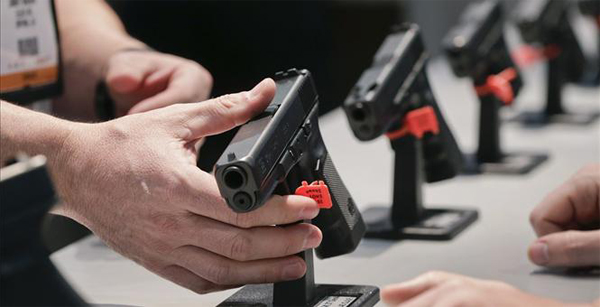 The Federal Ninth Circuit Court of appeals struck down a California law practically banning people from carrying a gun in public for self-defense in the Peruta v. San Diego case. The decision struck down requirements of “need” or “cause” to carry a firearm in public based on violent threats to a person as unconstitutional. In other words, the State cannot restrict an individual from carrying a firearm because a government official doesn’t think they face enough threats to justify doing so and affirms carrying a gun in public for self defense is in fact a protected right under the Second Amendment. The ruling based much of its decision on the prior Supreme Court ruling in District of Columbia v. Heller and makes clear that the right to “bear arms” is equal in definition to “carrying arms.

Now that Orange County residents have been given their rights back, thousands are applying for new permits and taking concealed-carry courses.The same can be seen in San Diego and other cities in The Golden State. In the two months since the court sided with a group of gun owners and found California’s law on concealed-weapons permits unconstitutional, nearly 4,000 residents in this county of 3.1 million people have applied for one, eight times the number usually logged in a year. While no permit is required to own a gun, California residents must obtain one to carry a concealed weapon outside their home or business.

Pete Alexander celebrated the news that a federal court in California had thrown out this state’s strict requirements for obtaining a concealed-handgun permit — among the toughest in the nation — by calling the Orange County Sheriff’s Department to apply for a permit he had long wanted. 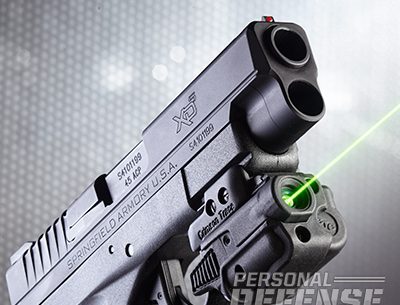