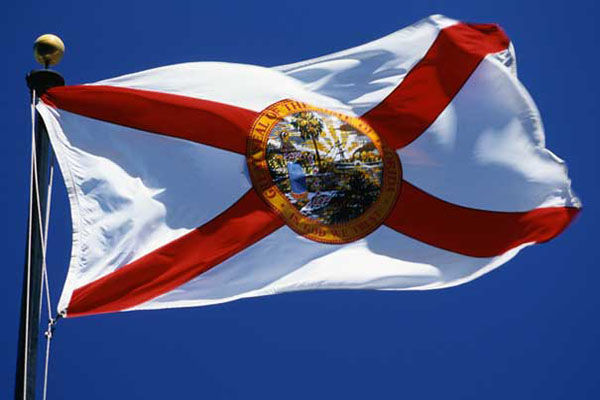 A bill introduced by Republican Rep. Heather Dawes Fitzenhagen of Ft. Myers, Florida would allow legal gun owners who lack concealed carry permits to carry their firearm on their person during evacuations triggered by government-declared states of emergency. Under current law, Florida residents can carry their weapons during an emergency evacuation only if they’re stored in a container or vehicle. The bill passed the state House of Representatives last week, and a companion bill is currently in the state Senate

Florida state lawmakers want to let residents carry concealed weapons without a permit during evacuations because of hurricanes and floods, though some law enforcement officials say the idea would create more chaos in already turbulent situations.

Fitzenhagen told TIME her bill is a common-sense proposal for a state that was hit by nearly half of all hurricanes that have made landfall in the U.S. since 1851 and where nearly 870,000 firearm background checks were performed in 2013 alone. Florida’s Department of Law Enforcement wasn’t able to provide the number of citizens who own a gun or guns but lack a concealed carry permit.

“This bill would allow residents to evacuate as quickly and safely as they can,” Fitzenhagen said. “It provides protection for someone who does not have a concealed weapons permit, but is told they need to evacuate.” 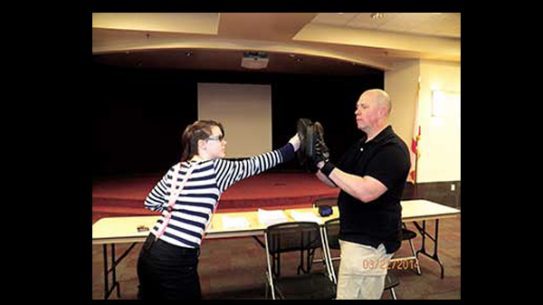 Self-Defense Classes for Women in Alabama