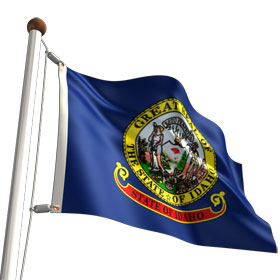 Idaho’s public college students can pack more than just homework and pencils to class as of July 1, 2014. Those with enhanced concealed-carry permits will have authorization to carry guns.

Governor C.L “Butch” Otter signed into law in March 2014 the controversial measure that allows retired law enforcement and those with the permits to bring firearms onto public college and university campuses. The law bans guns in dormitories, concert halls and stadiums holding more than 1,000 people. The measure was opposed by heads of all eight of the state’s public college presidents. Local college students have mixed views about the new law.

“I feel law enforcement, the military and people like that should be allowed to have concealed weapons, but as far as the school environment, I don’t think anyone should have concealed weapons,” said Josh Sayer, a pharmacy student at Idaho State University’s Idaho Falls satellite campus. “There’s just no way to really tell who’s going to be responsible.” Ryan Wassom, a Web development student at Eastern Idaho Technical College, feels differently.

“I think people who get super freaked out about it are just not informed about the benefits,” “All they think is that it’s going to increase crime. But if you look at the states that don’t allow this, the crime is much higher than the states that do.” 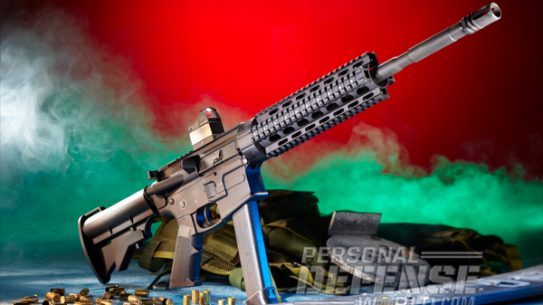