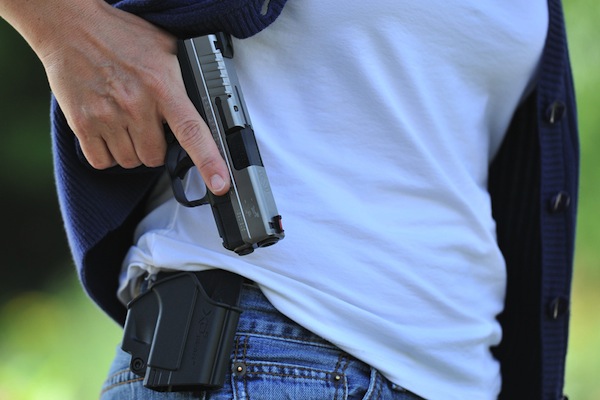 Victims of domestic violence in Kentucky received aid from the state legislature Monday after a bill was passed that will allow those victims to temporarily carry concealed deadly weapons.

The bill, which easily passed the legislature by a final count of 92-6, is aimed at protecting previous victims of violence.

According to the Courier-Journal, there is a section of the legislation “that will allow people with an emergency protective order or a domestic violence order to apply for a temporary permit for carrying concealed deadly weapons.”

The individual can use the permit for up to 45 days, but must complete the state’s firearms training requirement if they want to receive a permanent permit. And, people must pass a background check to receive the temporary version.

The bill will now go before Gov. Steve Beshear for his signature. 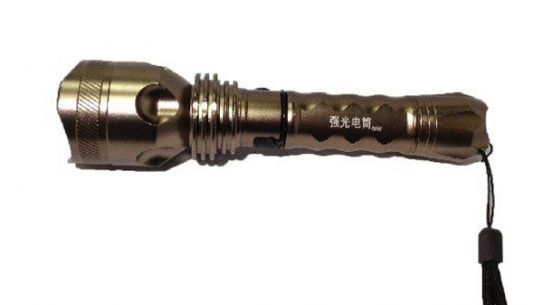