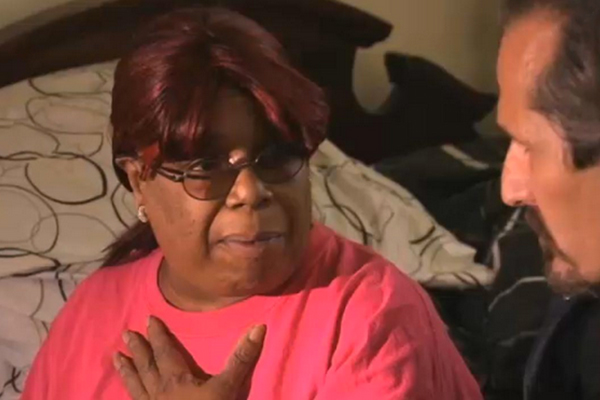 Quick thinking and a handgun helped one Detroit woman stop an angry mob of people from nearly beating a man to death earlier this week.

After 54-year-old Steve Utash accidentally hit a 10-year-old boy with his car when the boy stepped out into traffic, he stopped and got out to make sure the boy was alright. According to multiple media outlets, Utash was then confronted by a large group of people and assaulted right there on the street.

According to the Daily News, Hughes was in her apartment nearby when she heard a commotion outside and saw Utash trying to defend himself against a growing mob of people.

Hughes grabbed her gun, ran into the street and “guarded Utash until the paramedics arrived and police broke up the crowd,” the Daily News reported.

“I got over there and I told them don’t nobody hit him anymore,” Hughes told OpposingViews.com. “I had a gun in my pocket, I was ready to do some damage if I had to. Somebody had to stand up. It was maybe 100 people out here.”

Utash was in critical condition up until Friday afternoon when the Detroit Free Press reported that he awoke from his coma, was taken off the ventilator and was able to breathe on his own. He is still, however, in a “confused state.”

The boy suffered a broken leg and no serious injuries, according to the Daily News. 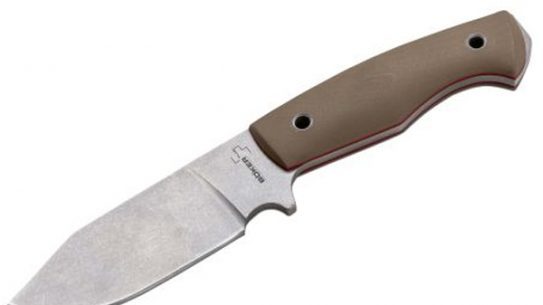 The Boker Plus Rold Scout Fixed Blade knife by Jesper Voxnaes is a compact...