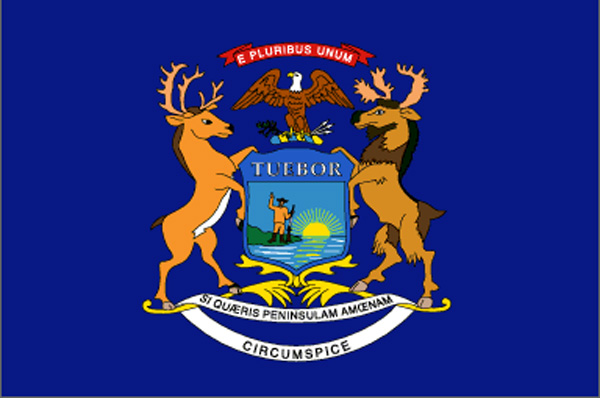 A female Detroit homeowner opened fire on a home intruder after warning him she had called 9-1-1 and they advised her she has to right to protect herself. “I grew up on this block,” Chevonne McGee, the woman’s 28-year old daughter. “We never had anything like this before. Never.”

Family members rushed to the home on Detroit’s west side after learning of the incident that happened around 12:15 a.m. Tuesday. “It’s like they not caring, it’s like they’re dying to get killed out here,” said Jimmy McGee, the homeowner’s brother.” A truck, driven my a young female, pulled in front of the house on Heyden Street. A man got out and walked around behind the house. He used a crow bar in a failed attempt to pry open a bedroom window that was not secured by bars. Eventually he broke the window instead. The homeowner who was awake, saw what the man was trying to do, and called 9-1-1.

“The dispatcher stated to her, you have the right to protect yourself,” said McGee. “So once she saw his arm reach in, which was her grand children’s room, playroom back there, he knocked the figurines off the top of the television and that’s when she fired at him.” 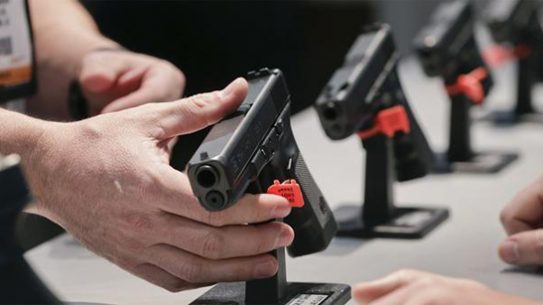