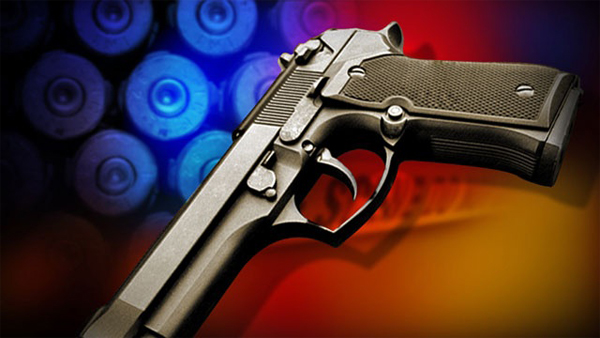 In the state of Florida any adult without a criminal or mental illness history can buy a firearm, but they do require a concealed-carry permit to carry it in public. Over 1.4 million people in the Sunshine State hold concealed weapons permits, according to the agency that issues them: the Florida Department of Agriculture and Consumer Services. Dave Kerr, who teaches classes that are needed before applying for a state license, says that while people with a concealed carry permit can carry a weapon in most public places, there are many exceptions. Guns and other weapons are banned from airports past TSA security checkpoints and in any passenger terminals in Florida.

Weapons are also not allowed in courthouses or places where you can vote unless specifically permitted by a judge, which is very rare. Concealed weapons are prohibited inside schools and governments offices listed in the state statutes. But Kerr says there is a loophole which can make it OK to carry for legal permit holders. “As long as there’s no government or legislation meeting going on,” said Kerr. “Same with national parks and state parks.” Concealed weapons are forbidden from sheriff’s offices, police precincts, highway patrol stations, jails and prisons. Restaurants are a little more tricky. The owner of Players Grille San Marco, Rose Sarkees, explained the law.

“They cannot have a gun in the bar, but they can have it in the family area,” said Sarkees. “But with that concealed weapon, we should not be able to see that gun.” Bars that don’t serve food are strictly off-limits for concealed weapons. 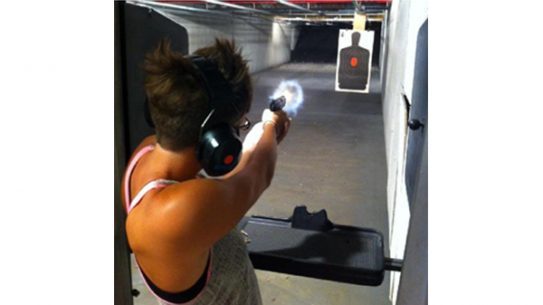