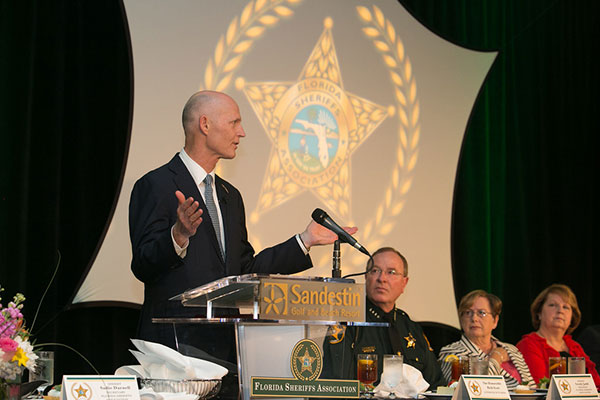 The "Warning Shot" Bill now sits before Florida Gov. Rick Scott, who is an open supporter of the Second Amendment.
Comment(s)

A bill that exonerates anyone who discharges a firearm in an attempt to fire a warning shot in self defense now sits in front of Florida Gov. Rick Scott.

The bill, which passed through the state senate last week, is only applicable to those without a criminal record.

According to the Florida Senate’s website, the bill would protect those who are “acting in defense of life, home, and property from violent attack or the threat of violent attack through certain displays of or uses of force”

With the “warning shot” bill having been passed by the Florida Senate, Scott is expected to sign the NRA-backed bill into law in the very near future.

A spokesman for Scott told the Tampa Bay Times that the governor “supports the Second Amendment and Florida’s self-defense laws (and) looks forward to reviewing this legislation.”

The so-called “warning shot” bill was backed heavily by the NRA and other gun groups like Florida Carry, who saw it as a way to better protect members facing prosecution or who had been convicted for aggravated assault for firing guns in cases that didn’t involve injuries.

The bill was passed in the Florida Senate by a final margin of 33-7 before it landed on the governor’s desk. 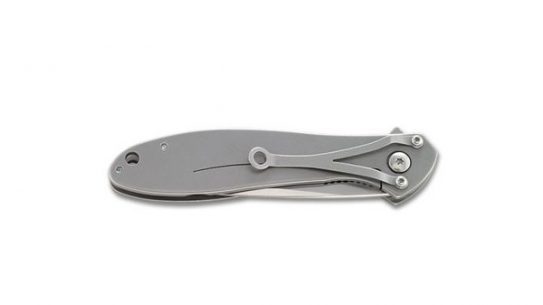 The new CRKT Eros was designed by Ken Onion to be a "gentleman's folding...