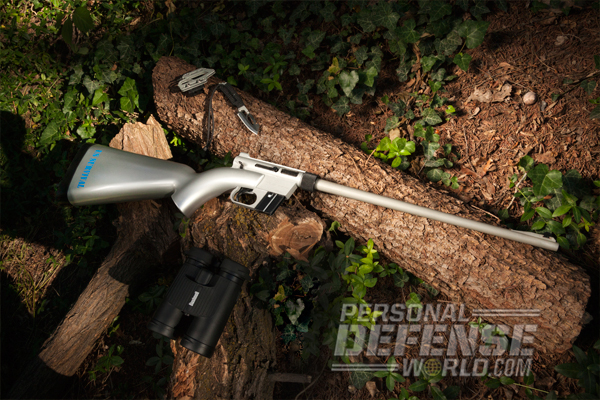 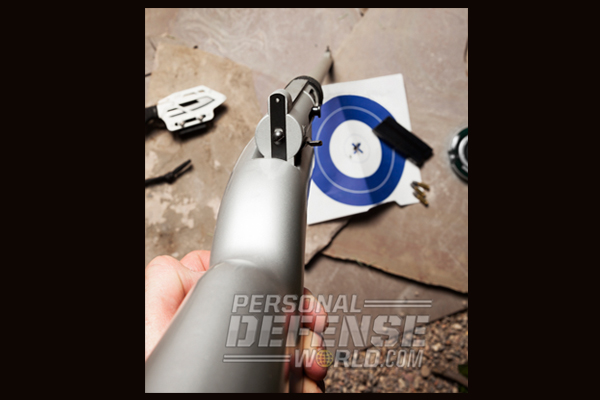 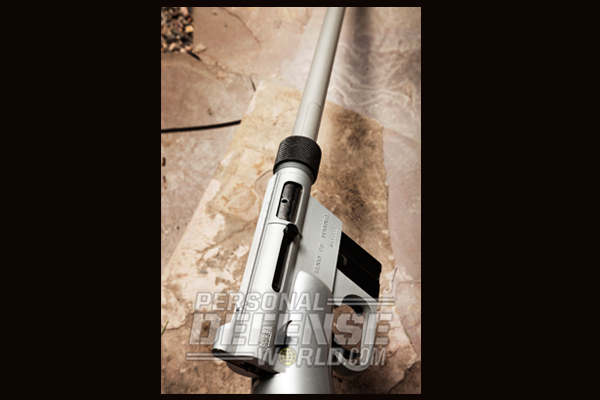 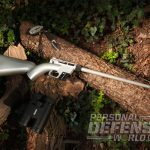 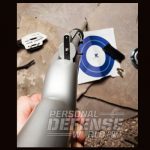 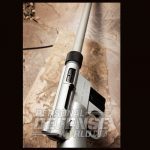 In an attempt to find the ultimate portable backwoods rifle, Clair Rees reviewed the .22-caliber Henry U.S. Survival AR-7 for the 2014 GUN BUYER’S GUIDE. Drawing upon his experience with the rifle, a design that is derived from Eugene Stoner’s original AR-7 of the 1950s, Rees set about detailing the rifle’s unique ability to break down into its basic component for portability on the trail. The slickest, most innovative, all-around useful firearm I own is the Henry Survival rifle I acquired several years ago,” says Rees. “The .22 LR autoloader can be dismantled in seconds without the need for tools. Once taken down, its main components—receiver, barrel and magazine—can be stowed away in its ABS plastic stock, which is waterproof and dust-resistant.”

Aside from the Henry U.S. Survival’s portability, Rees also enjoyed the rifle’s redesigned, aperture-style sights. “The rear sight is positioned at the very back of the receiver, placing it as close to your eye as possible. You have the choice of two apertures—a small ‘target’ aperture and a larger ‘ghost ring’ sight,” says Rees. Other modifications Henry has made to the original AR-7 design include a new barrel bushing and upgraded magazines. “The magazines have been upgraded, which also improved feeding. The magazines are made of steel, and each has an eight-round capacity,” says Rees. “The small insert functions like a feed ramp, guiding each round into the chamber.”

At the range, Rees was able to achieve tight groups from 50 yards with the Henry U.S. Survival AR-7. “It took five pounds of pressure to trip the trigger, which then broke crisply enough for very accurate shooting. How accurate? With Federal’s 40-grain Gold Medal loads, the ammo it seemed to like best, the rifle produced 0.88-inch, seven-shot groups fired from a sandbagged rest at 50 yards.

To read the full article on the Henry U.S. Survival AR-7 Rifle, check out the 2014 GUN BUYER’S GUIDE, available on newsstands April 29, 2014. To subscribe, go to personaldefenseworld.com/buyers-guides 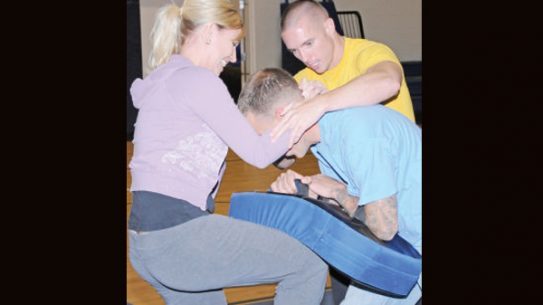 In an attempt to find the ultimate portable backwoods rifle, Clair Rees reviewed…