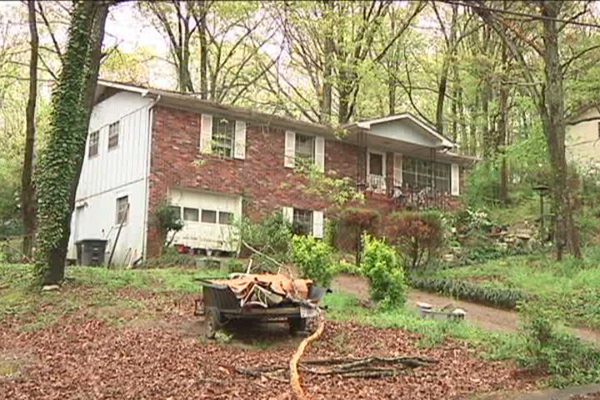 After having his house burglarized twice, an Alabama homeowner lured the crooks back and opened fire. (CREDIT: WBRC Fox 6)
Comment(s)

After having his house broken into and burglarized twice in as many weeks, one Alabama man decided to take matters into his own hands.

Assuming the burglars would strike again, the Center Point resident parked his car down the block, walked back to his house and waited patiently inside, to give the illusion that he wasn’t home.

Sure enough, the resident successfully lured the criminals back.

According to WBRC Fox 6:

The homeowner, armed with a pistol, waited for the suspects on his couch. Around 9 a.m. Sunday, he saw one of the suspects look around the corner of the hall where he was sitting. The suspect ran downstairs and fled from the home.

After the first burglar got away, WBRC reported that the homeowner saw the second suspect leaving the house — that’s when the man fired two shots into the ground to make sure the burglars got the message.

The burglars, who have not yet been apprehended, were seen getting into a blue, two-door Pontiac driven by a female 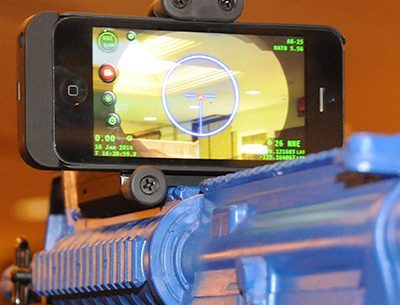 Survival just got a lot easier with these brand new high-tech goodies for 2014.