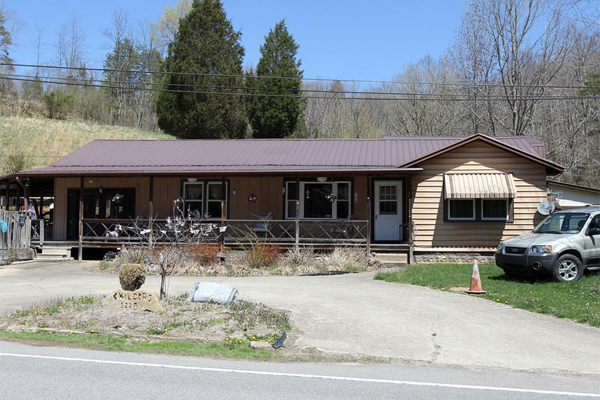 West Virginia Retired firefighter Randy Childers, still agitated from a previous burglary that occurred a month ago, stated he was having trouble sleeping early Thursday morning. At such time is when he spotted a flashlight flickering outside as he lay in bed. He immediately rose to hear someone break through an exterior door and encountered the intruder attempting to force his way into another.

“I’m still pretty upset,” he said. “It was very scary. I hadn’t slept for weeks since the last time…”

Police arrived within minutes to find a blood trail leading away from Childers’ home, and they also located a crowbar and tennis shoes just inside the screen door and notified area hospitals to watch for anyone with gunshot wounds, according to Cabell County Sheriff Tom McComas. A short time later such a person arrived incoherent at St. Mary’s Medical Center. Deputies identified the patient as Davis, 26, of Salt Rock. They charged him with felony burglary based upon information from relatives, which indicated he had been shot while breaking into a house, the incident report states. McComas said investigators believe Childers was justified in shooting his intruder Thursday. He further said Childers would not face immediate criminal charges, although evidence in the case would be turned over to prosecutors for possible grand jury consideration, a standard practice.

“The homeowner legally possessed a shotgun in his home,” McComas said. “He used the weapon in what he felt was self-defense.” 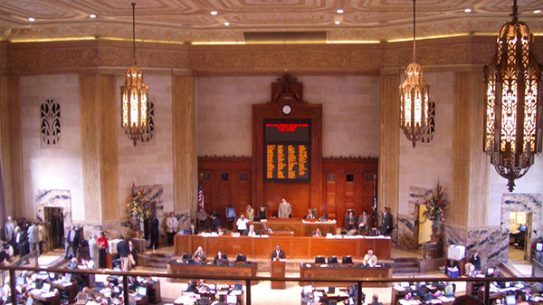