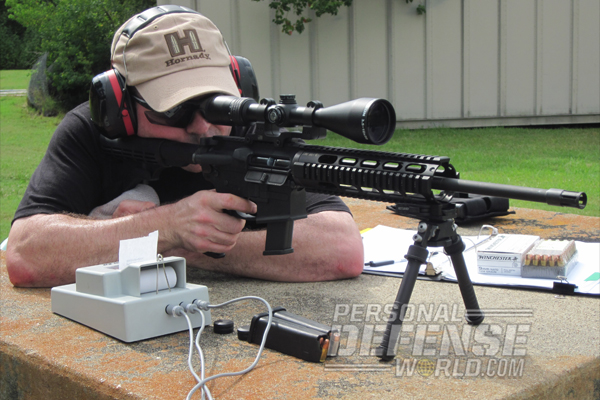 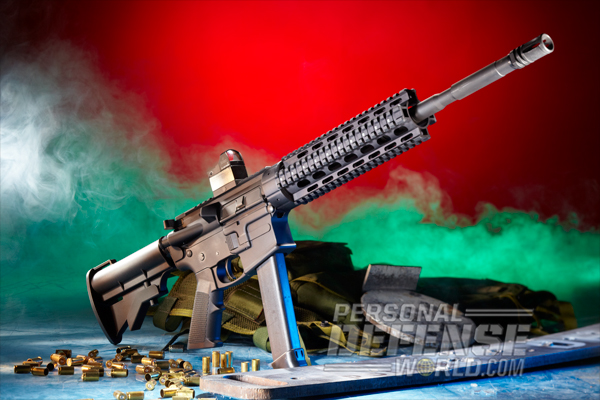 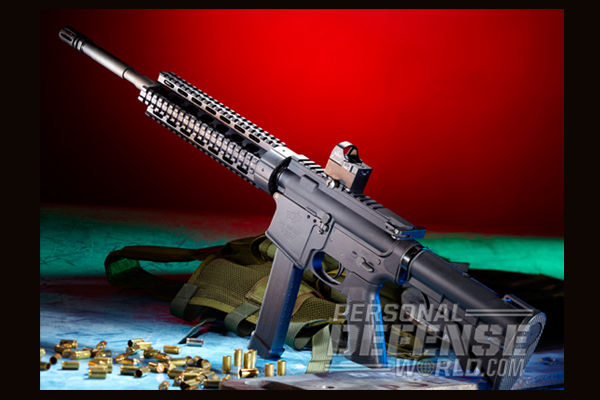 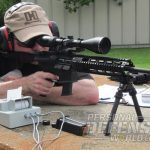 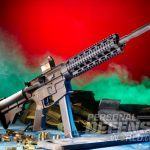 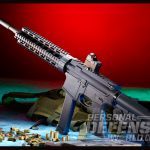 In his search for a versatile home-defense weapon, author Nick Adams reviewed the 9mm Lone Wolf G9 from Lone Wolf Distributors for the 2014 GUN BUYER’S GUIDE. Lone Wolf Distributors, a company largely known for aftermarket Glock parts, sells its “dedicated Glock carbine” as separate parts, allowing the customer to choose the caliber. “Lone Wolf Distributors…released its own take  on the subgun using AR-style upper  and lower receivers,” says Adams. “They do not sell the weapon as a whole. Instead, they sell one model of lower receiver and caliber-specific upper receivers in 9mm, .40, .357 Sig and .45 GAP that can be slapped on it.”

Upon examining the Lone Wolf G9, Adams looked to see what differences existed between the design and similar AR-style rifles. “Almost all AR-style subguns start with a regular lower receiver and then pin or somehow attach an insert so the smaller, pistol-caliber magazines will fit in the magazine well. Lone Wolf machines a lower that is specific to Glock magazines,” says Adams in his review. “It also has a large paddle magazine release that works better than the original AR mag release. Finally, the triggerguard is milled into the receiver. Other than that, all attached parts are to OEM specifications.”

Adams then took the Lone Wolf G9 to the firing range for a series of accuracy tests and tactical drills, which only added to Adams’ infatuation with the rifle. “After a quick sight in, it was time to put the G9 through its paces. I loaned it to a buddy and we ran a law enforcement qualification course for ARs. Perfect score,” says Adams, “To be honest, I had forgotten how much fun these carbines can be. Right from the start, the Lone Wolf G9 had me grinning from ear to ear.”

To read the full article on the Lone Wolf G9 9mm Handgun, check out the 2014 GUN BUYER’S GUIDE, available on newsstands April 29, 2014. To subscribe, go to https://www.personaldefenseworld.com/subscribe. 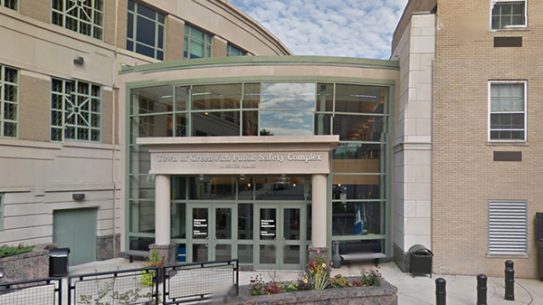 In his search for a versatile home-defense weapon, author Nick Adams reviewed the 9mm…