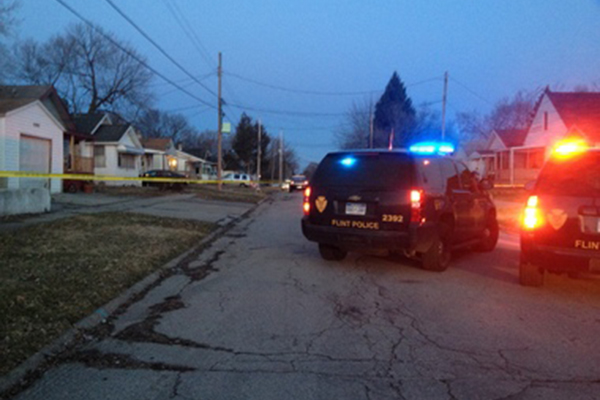 The scene after a Michigan homeowner fended off two alleged armed intruders by firing a gun of his own. (CREDIT: David Harris | mlive.com)
Comment(s)

A Michigan homeowner was forced to use his firearm Wednesday morning after two potential intruders allegedly opened fire during an attempted home invasion, police said.

Mlive.com reported that around 5 a.m. both burglars were shot — one in good condition, the other in critical condition — after they shot through the door of a home on the 600 block of Freeman Avenue in Flint, Mich.

The homeowner, who was not injured in the incident, returned fire through the door, striking both the alleged intruders, according to police. The suspects were arrested in the driveway of the home. The homeowner knew the two men, the report said.

No other injuries were reported during the attempted home invasion. 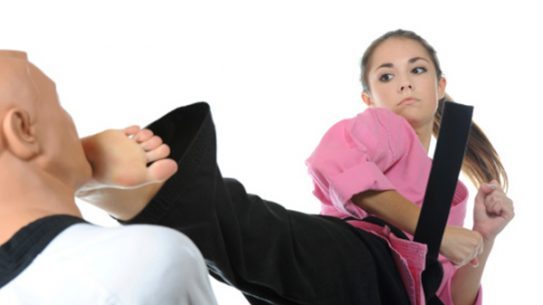