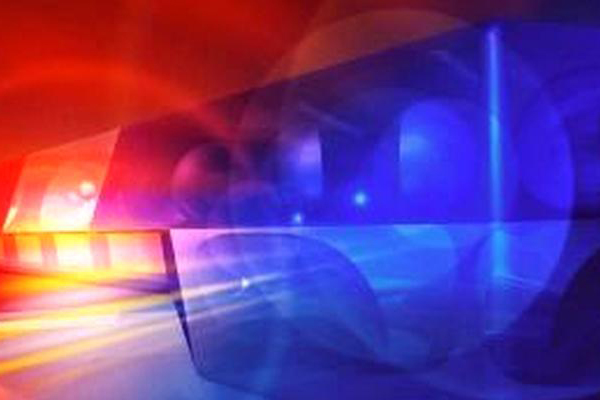 A North Carolina man fired his weapon at a suspect Wednesday morning in what appeared to be a forced burglary.

Archdale Police told WXII 12 that the homeowner had just returned to his home around 10:45 a.m. when he heard a loud knock on a side door of the home.

The side door was kicked open as the homeowner went to retrieve a gun and returned to the hallway, police told WXII 12.

The shot fired by the homeowner hit the windshield of the suspect’s car, but the suspect managed to flee and is still on the loose.

The suspect was described as a black male, between 6-foot and 6-foot-4 tall, with dreadlocks in a ponytail and wearing a gray shirt.

Anyone with information that can help investigators is asked to call Archdale Police at 336-434-3134 or Crimestoppers of Archdale at 861-STOP (7867). 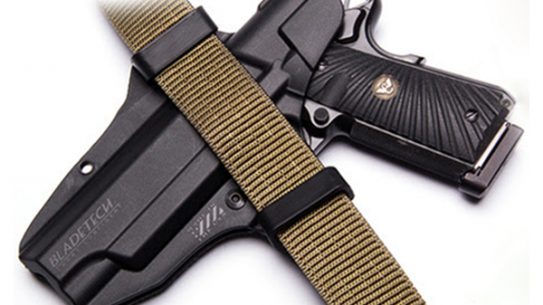 The Wilson Combat Edge holster was designed for the full-size 1911 and features the...