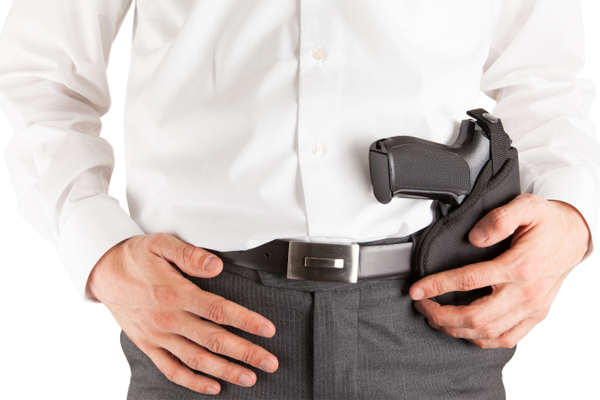 Back in September 2013 League officials notified team owners to not allow law enforcement members who are off-duty to carry firearms at the games. There are two exemptions to that rule: the Dallas Cowboys and the Houston Texans — which convinced the league that Texas gun laws supersede NFL policy. In those aforementioned venues, off-duty police officers carrying weapons have to notify officials where they’re sitting, and they’re allowed admittance. Such set policy is not agreed upon by the NYPD. The NYPD’s sergeants union believes off-duty cops should be allowed to carry guns in NFL stadiums — and is planning legal action to get the rules changed.

Sergeants Benevolent Association President Edward Mullins stated the new league policy is a violation of any state laws that allow off-duty cops to carry their guns in public places. “The NFL is telling us that highly trained law enforcement officials shouldn’t be allowed to enter stadiums with their guns,” he said. SBA lawyers plan to submit a “friend of the court” filing that would be attached to a Minnesota lawsuit by two police unions that challenges the policy.

The suit stemmed from a December incident in which an off-duty Minneapolis cop attending a Vikings game was prevented from entering the Metrodome until he checked his weapon in his car. Brian McCarthy, a spokesman for the NFL, said in an email that the current security at stadiums is more than adequate. “The on-duty law enforcement personnel assigned to NFL stadiums are specially trained and required to participate in weekly meetings pertaining to pre-game and game day security and law enforcement planning, strategy and emergency response procedures and protocols,” he wrote. 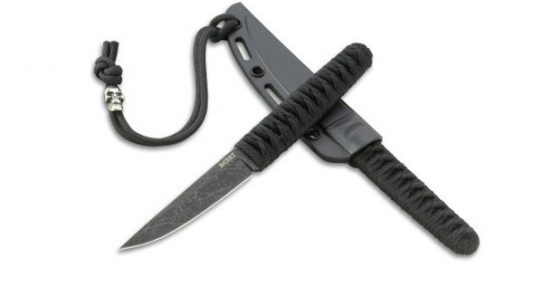 The CRKT Obake Fixed Blade Knife isn't looking for work, but it shows up...