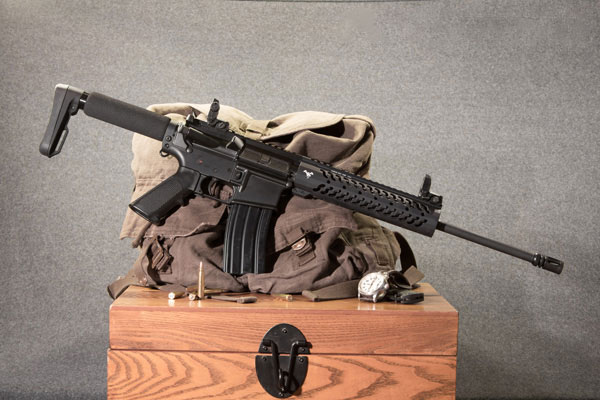 Assault weapons across the State of New York need to be registered by April 15, 2014.
Comment(s)

With the April 15 assault weapon registration deadline looming, gun advocates across the State of New York are still critical of the new law, leading experts to believe that the registration process will be largely neglected by gun owners.

The April 15 registration deadline is a part of the recently enacted SAFE Act from Gov. Andrew Cuomo, which banned high-capacity magazines and the sale of semi-automatic weapons with detachable magazines.

According to the Associated Press:

For an estimated 1 million older guns already owned by New Yorkers, including popular AR-15s, the law requires registration. State police have established simple online registrations but refuse to say how many they’ve received. Cuomo, when asked, said he didn’t know.

Gun owners are concerned about the free registration process for fear of potentially having to turn over their weapon in the future.

“People are pretty much convinced once they get on this registration, the next time they’ll say they’ve got to turn them in,” Stephen Aldstadt, president of the Shooters Committee on Political Education, told the Associated Press.

The New York State website reads: “Failure to register an assault weapon by the deadline is punishable as a class A misdemeanor and forfeiture of the weapon. If failure to register is deemed to be unintentional, a 30-day amnesty period will be extended for purposes of registering the weapon.”

However, another penal law provision defines possession of a knowingly unregistered gun as a low-level felony. The misdemeanor carries up to a year in jail, the felony, up to four years in prison.

Owners also have the option to permanently modify their weapon so that it is no longer considered an assault rifle by New York State standards.

Those who register their assault weapons must recertify their weapon with the New York State Police every five years. 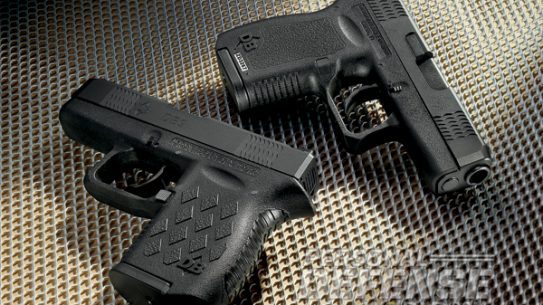 The Diamondback’s DB9 and DB380 are the two most concealable pocket pistols ever in...