In Buffalo, New York a pizza deliveryman was attempting to make a delivery when he was attacked by four assailants who began beating him on the head and body with an unknown object. The deliveryman attacked opened fire in self-defense, hitting an 18-year-old man who is now in police custody at ECMC and is listed in fair condition.

The other three assailants fled and still remain at-large. Police did not say if the driver suffered any serious injuries in the assault. In April 2005, a similar incident happened in Niagara Falls where two suspects attempted to mug a pizza deliveryman from Ventry’s Pizzeria on Pierce Avenue, and the driver opened fire, killing one of the suspects; 16-year-old Anthony Sheard. 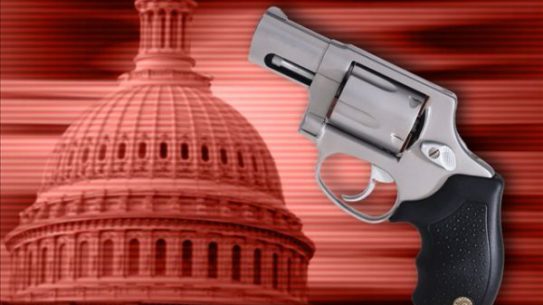 In Buffalo, New York a pizza deliveryman was attempting to make a delivery when…