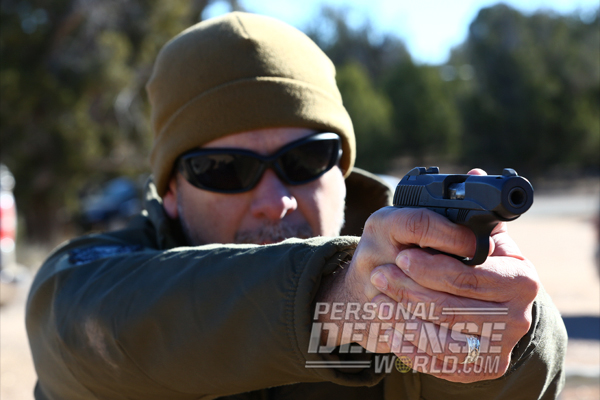 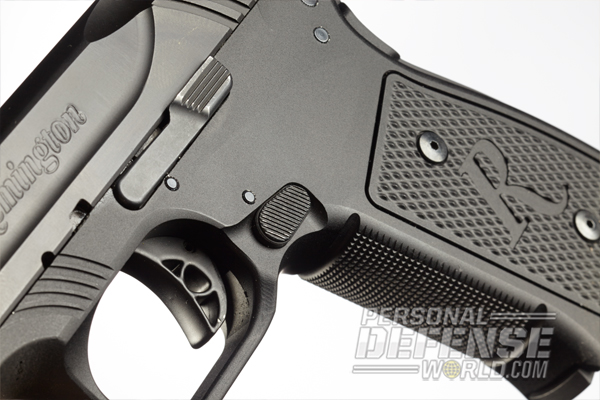 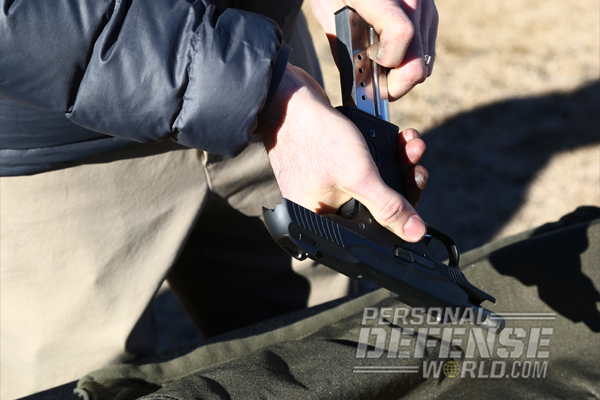 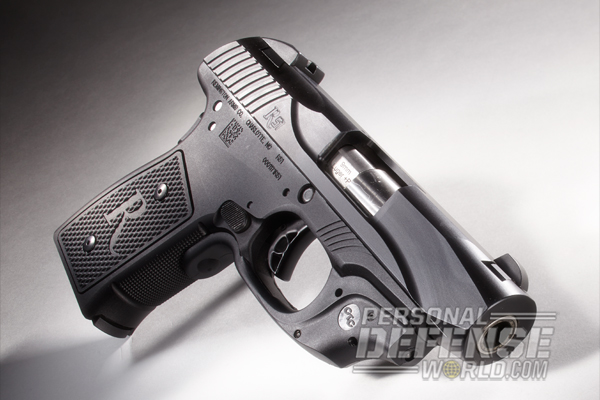 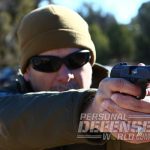 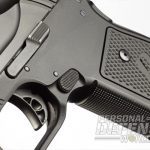 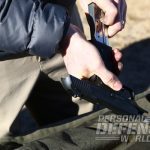 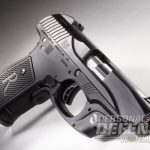 The new 9mm Remington R51 drew the attention of author Jorge Amselle for the August 2014 issue of COMBAT HANDGUNS. Intrigued by Remington updating its original Model 51 pistol, developed by John Pedersen, Amselle set out to see how the new R51 stacked up against other modern-day compact pistols. “The original Model 51 was chambered in .32 and .380 ACP, although a .45 ACP prototype was developed and tested by the U.S. military. It was a favorite carry pistol of General George S. Patton,” says Amselle in his review. “Remington decided to make the new R51 a true defensive pistol and redesigned the Pedersen block to be much stronger to handle 9mm +P ammunition. A .40-caliber version will also be available, but possibly not until late 2014.”

In his examination of the R51, Amselle notes how Remington has upgraded the pistol’s original Pedersen block design for modern shooters. “The advantages of the system are significant. By combining blowback  and locked-breech operation, the R51 offers a smaller profile that can handle higher pressures. It also has a significant recoil-reducing effect,” says Amselle. “The barrel is also fixed with the recoil spring around it, helping to create both improved accuracy from a fixed barrel and an extremely low bore axis, which also significantly reduces recoil. Another advantage is that a lighter recoil spring can be used, making the slide much easier to manipulate, especially for women or those with weaker hand strength.”

During an event at the Gunsite Academy, Amselle test fired the R51 to evaluate the pistol’s accuracy and handling. “I found that the slide is indeed extremely easy to manipulate, and the ergonomics were outstanding, as the gun fit well in my hand and had a natural pointability. However, what impressed me most was the gun’s recoil impulse. I have never fired any full-sized or compact 9mm pistol with less felt recoil and less muzzle climb than the R51.”

To read the full article on the Remington R51 9mm Handgun, check out the August 2014 issue of COMBAT HANDGUNS, available on newsstands May 6, 2014. To subscribe, go to https://www.personaldefenseworld.com/subscribe/combat-handguns 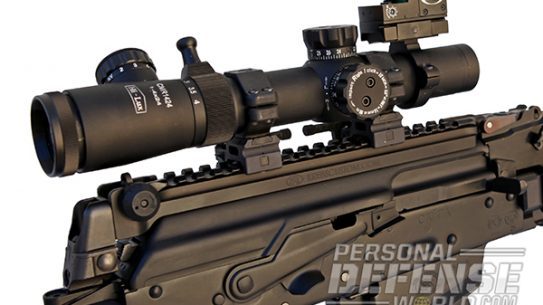 8 Reflex Sights That Will Have You Shooting Straighter