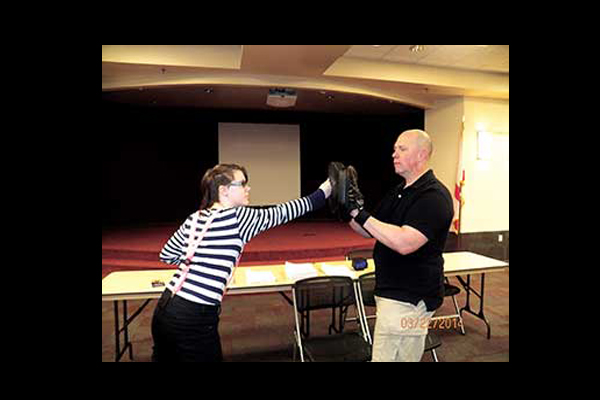 Police officers from Vestavia Hills and Homewood recently sponsored separate self-defense courses for residents wanting to know how not to become a crime victim, and how to defend themselves if they do. Hoover and Mountain Brook police departments were not offering similar classes at this time, officials stated. Homewood’s Det. Sgt. Juan Rodriquez tailored his self-defense class to females and showed them a few moves they could use if they find themselves victims of an assault.

Deborah Godfrey of Vestavia Hills said she emerged from an hour-long self-defense class hardly a karate expert but with enough knowledge to reduce her chances of becoming a crime victim. “One thing I was not sure about was when I’m out walking and I see people, I didn’t know whether to look at them or avoid eye contact,” she said. “And he (Vestavia Hills Sgt. Robbie Watts) made the point that you should have that eye-to-eye contact.”

The class taught by Watts at the Vestavia Hills Library in the Forest in April was open to both men and women, although only one of the 25 participants was a male. Watts was assisted by Vestavia Hills Police Cpl. Renee Reaves. Both classes focused on making people aware of their surroundings and how to reduce their chances of becoming crime victims. 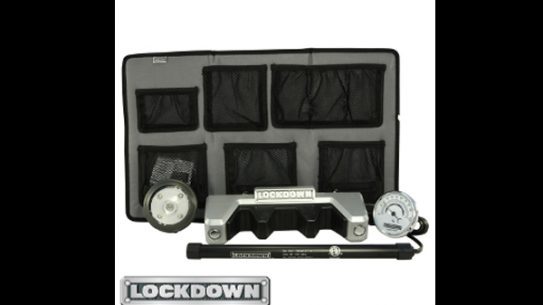