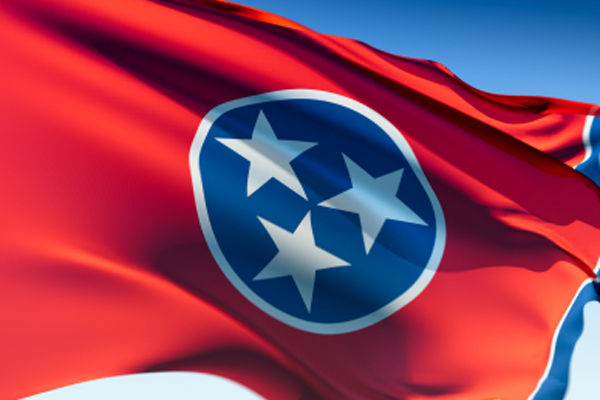 A bill by a vote of 25-2 will legalize unlicensed open carry in the Volunteer State via approval by the Tennessee State Senate. According to local media, the chamber voted 25-2 in favor of the bill sponsored by Republican Sen. Mae Beavers of Mt. Juliet, and The companion bill is still awaiting a vote in the state house and the governor would still need to sign the bill before it became law.

Senator Beavers stated that the measure would keep the background checks and training requirements in order to carry concealed firearms, but would allow anyone legally allowed to own a gun to carry it openly. The bill would also remove state restrictions on the location of ammunition when firearms are being transported in vehicles, and would allow guns to be removed from cars on school property for the purposes of moving storing them in another part of the vehicle.

This is a step in the right direction for Tennessee which has taken other steps in recent years to expand carry rights within the state. Tennessee would join well over 30 states who have some form of legal open carry. 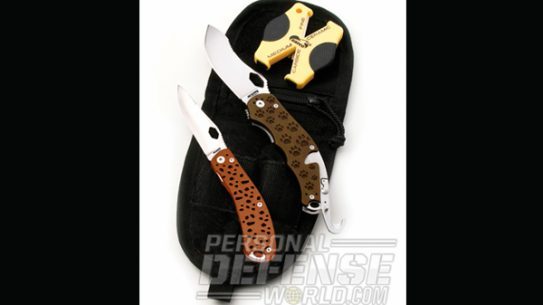