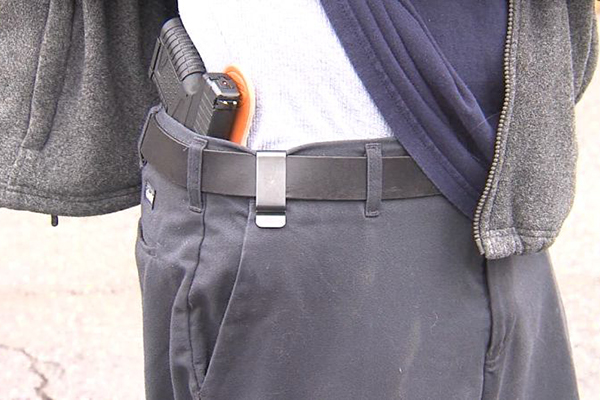 The number of applications for concealed carry permits in the coastal region of Virginia has nearly doubled in five years due to residents looking to protect themselves against potential threats.

York County and the independent city of Newport News have seen the biggest jump in numbers, according to the Daily Press.

“I may be in Norfolk delivering pizza in a bad part of town where there might not be a cop on the corner. There is no time to call the police,” Christin told the Daily Press. “Even if I’m at home and somebody were to try to break in my house, it would take 15 minutes for a police officer to get to me.”

Local law enforcement officials told the Daily Press that they are comforted knowing that there are “well-trained, law-abiding citizens” willing to protect themselves and others. 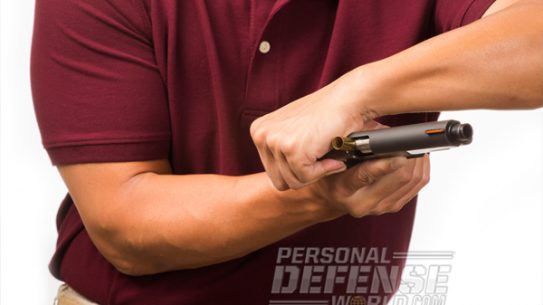 When your handgun goes down, react with these effective malfunction clearance methods!