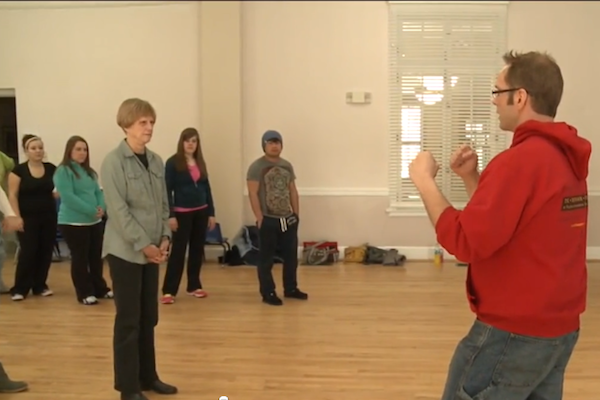 A free Wisconsin self-defense class is teaching people to be prepared for the worst.
Comment(s)

“Hope for the best but prepare for the worst” is something one Wisconsin YWCA is preaching to local citizens who turned out in droves to participate in a recent free self-defense class.

The martial arts instructor behind the class, YWCA Head Mentor Martial Arts Instructor Jamie Sparling, wants to give the general public the right tools to defend themselves at the threat of violence.

Sparling’s defense tactics revolves around the concept “stun and run,” which allows for victims to briefly stun their attacker in order to get enough time to make a quick escape from the situation.

Sparling told WSAW in Wisconsin that being able to accept the situation and “turn the threat into a challenge” is an important part of his class.

“The acronym we like to use for FEAR is False Evidence Appearing Real. I’m scared of something that hasn’t happened yet. So there’s a different way to possibly look at that and that’s what this Self Defense 101 is really going to focus on,” Sparling said.

The next Wausau YWCA self-defense class is tentatively set for May 31. To learn more, click the following links: 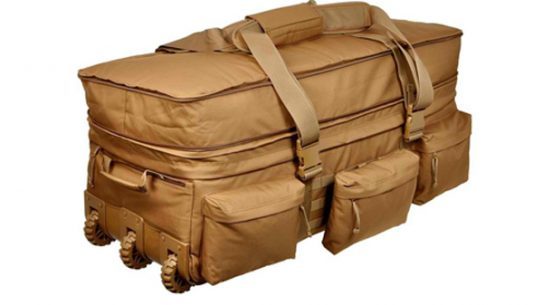 The Echo-Sigma Emergency Roll-Away for Two (ER2) is an easy and quick access all-in-one...