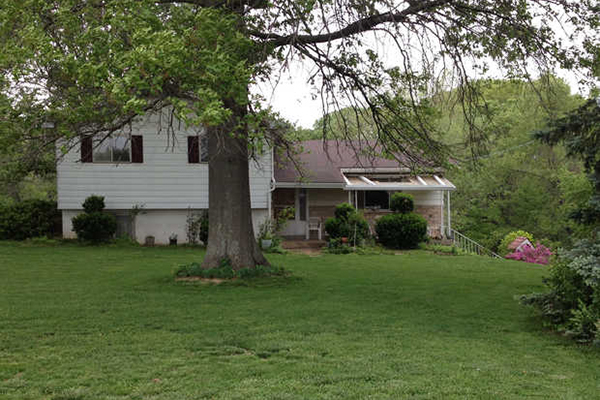 An intruder was shot and killed by the homeowner of this residence Thursday afternoon. (CREDIT: TIM VIZER/BND)
Comment(s)

A 72-year-old Illinois homeowner was forced to shoot a home invasion suspect Thursday afternoon after the suspect allegedly broke into his home.

The suspect died of a single bullet wound in the driveway of the home, located on the 2100 block of Imbs Station Road in Millstadt, Ill.

“When the guy got through the glass, the homeowner fired his sidearm and didn’t know if he hit the man or not. The (burglar) took off and when we got there we found him in the driveway,” St. Clair County Sheriff Rick Watson told BND.com. “Our deputies tried to revive him but it didn’t work.”

The homeowner, a widower, was “broken up” after learning he had killed the 62-year-old intruder.

This is the third time someone has broken into the man’s home, Watson said, adding the widower was upset to learn from deputies that the other man had died. The widower, who has health problems, is now staying with family.

Watson further told BND.com that it was “unlikely” that the homeowner would be charged with a crime. 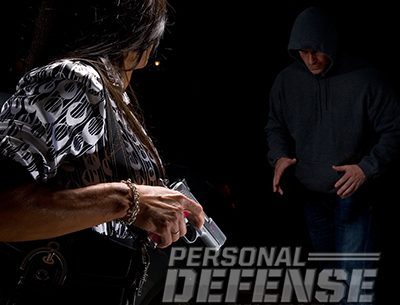 When do Stand Your Ground laws come into play? These five cases will help...