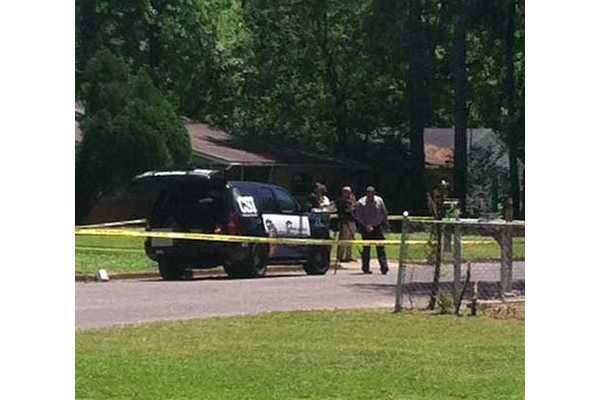 A scene from the home invasion in Decatur. (CREDIT: WAFF48)
Comment(s)

A man was shot twice in the chest Monday after allegedly kicking in the door to a home in Decatur, Ala.

The home belonged to Jason Brown, the brother of the suspect’s ex-wife, according to WHNT19 in Alabama.

According to police, Gary Lynn McClimans II was attempting to make contact with his ex-wife when officers were called out to the scene and issued a verbal trespassing warning for him to leave.

After ignoring the warning, McClimans allegedly rushed up to the house and kicked in the door. According to multiple reports, Brown shot McClimans twice in the chest with a 9mm pistol.

According to WAFF48, charges are pending against McClimans, whose condition is currently unknown, while no charges will be filed against Brown. 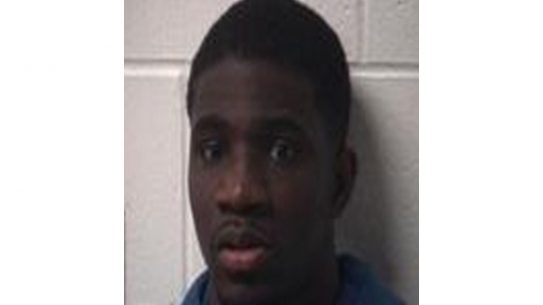 After a Craigslist deal turned into a carjacking, a South Indiana man used his...