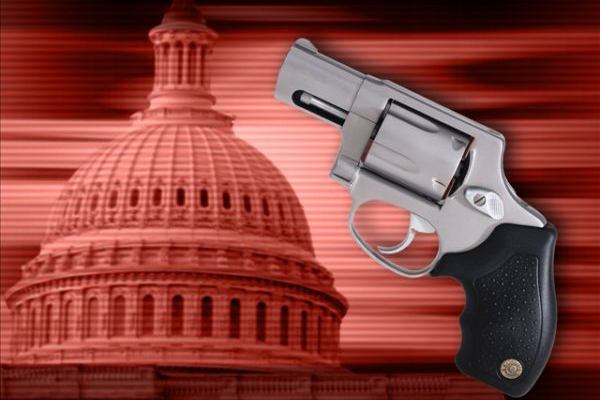 Several women in Polo, Illinois are trying to protect themselves by getting their concealed-carry licenses. It has been a few months since those were first issued and now some instructors say fewer people are signing up for concealed-carry classes.

“Now I want to learn how properly shoot so that I’m safe.” Randa Crayton says she never thought she’d shoot a gun, saying she’s been afraid of them for years. “The way society is going now its been more and more dangerous everywhere you go,” said Crayton. She’s one of about a dozen women learning how to shoot a gun Saturday at the Tri-County Gun Club in Polo. Crayton says she’s ready to get a concealed-carry license.

“I have to take the class, so it’s a matter of when I can get into the class,” said Crayton. Kim Frayne, a concealed carry instructor, says Crayton may not have getting into a class. “In the beginning there were a lot of people in the classes, it’s starting to taper off a little bit,” said Frayne. Illinois State Police started issuing permits in March, but the classes started in January. Frayne says when her classes started they were packed with about 40 students per class, now she says it’s down to about 10. “I guess the newness of being able to have a concealed-carry license is catching on and they’ve either got them or they’re thinking I’ll wait a little bit until it’s a lot quieter.” 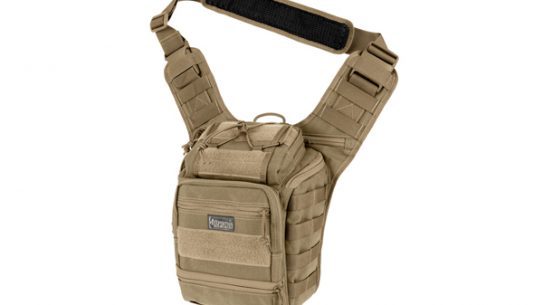 The Colossus Versipack by Maxpedition keeps you organized and protects your gear with its...