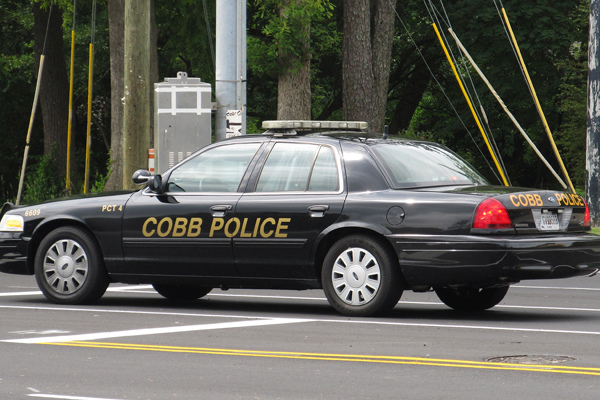 A Marietta, Ga., man was forced to shoot and kill an intruder after two men broke into his home late Tuesday night.

The incident happened in Cobb County shortly after 11 p.m., according to the Atlanta Journal Constitution.

The homeowner told Channel 2 Action News that he was interviewed by detectives for hours before being released. Two men banged on his door late Tuesday and forced their way into his home, with the first man screaming at him, the homeowner said.

“When [police] arrived, they met with the homeowner who told them that he had just shot an intruder inside his home,” officer Mike Bowman told the Atlanta Journal Constitution in an emailed statement. “In addition, the homeowner told investigators that he saw a second suspect leave the area in a vehicle.” 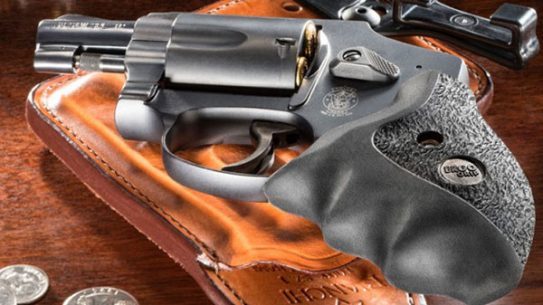