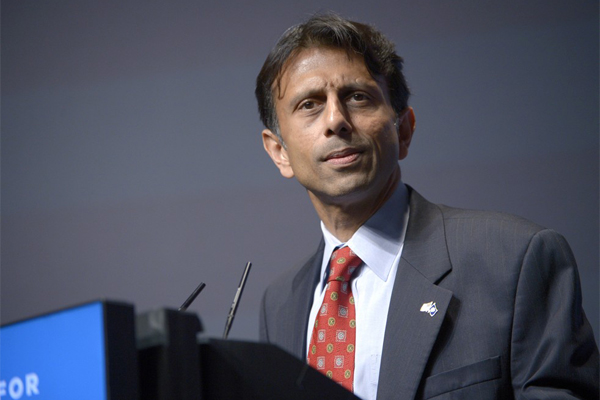 The Louisiana State Senate overwhelmingly approved a bill on May 13th that eliminates a long-time ban on firearms in establishments where alcohol is served. Louisiana gun permit holders will soon have the authorization to bear loaded handguns in restaurants that serve alcohol. The law, passed by the state House earlier this year, would also allow off-duty officers to carry their weapons into bars. Gov. Bobby Jindal’s (R) office stated he will sign the bill. The bill received mixed reactions in the legislature, where a pair of former law enforcement officers-turned-legislators took opposite sides on the issue.

State Rep. Terry Landry (D), the former head of state police, warned that the bill did not do enough to discourage individuals from drinking while carrying. But State Rep. Joe Lopinto, a former sheriff’s deputy who sponsored the bill, argued that permit-holders are already banned from carrying when their blood alcohol content exceeds .05 percent. “I don’t think you should be punished just because you’re walking into a restaurant that happens to serve alcohol. Something could happen there, or something can happen around the corner,” Lopinto said on the floor last month, according to the Times Picayune. The legislation – one of 20 gun-related bills considered by Louisiana legislators this year – now heads to Jindal’s desk. Jindal spokesperson Shannon Bates said in a statement Wednesday afternoon the governor “strongly support[s] the Second Amendment,” and would sign the bill. 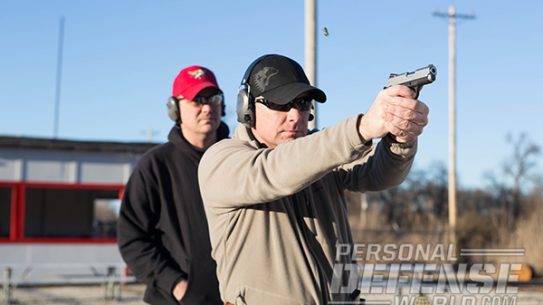 The Commandments: 10 Ways To Improve Your Shooting

From rookie to veteran gun owners, these 10 suggestions will solve any problem at...