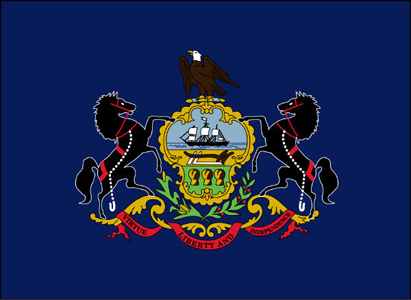 A Wynnfield Heights couple came home to find intruders inside their home. Police stated that after a struggle, the homeowner ended up killing one of the suspects. The young couple returned home to find four or five masked men rummaging through the house, prompting the man to confront the intruders and a scuffle followed. The fight ended with one of the burglars dead, shot in the head.

When police arrived they found the deceased suspect in the front bedroom on the second floor. The 22-year-old man who lives there suffered a gunshot wound to the leg, and his 26-year-old girlfriend was unharmed. Police have not yet identified the man who was shot and killed. Police say some of the intruders were wearing masks and some were armed with guns. Six shots were fired in the house. They found three spent shell casings on the second floor and another three at the base of the stairs. They also found two guns on the bedroom floor.

The victims had just moved into the house about two weeks ago. Police sources say it appears they were not targeted or known to the intruders. They apparently came upon a burglary in process. Police left fliers on the doors of neighboring houses alerting them to situation and asking neighbors to report any suspicious activity. 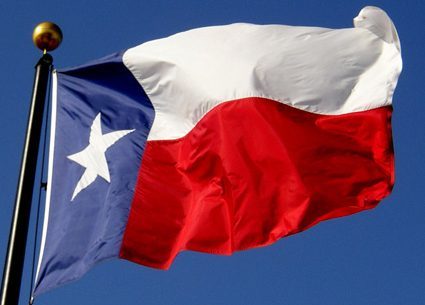