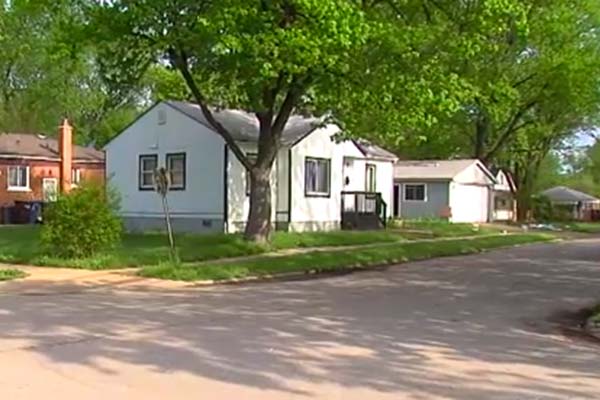 The home that was broken into in Inkster (CREDIT: wxyz.com).
Comment(s)

A Michigan man shot and killed an intruder in his home Thursday night after the suspect first opened fire.

The incident took place in Inkster, Mich., which is less than 10 miles west of Detroit.

After being out, the man returned to the home he was renting and found people loading what he believed was his property into a car parked on the street, according to WXYZ Detroit.

When he confronted them, one of the suspects began firing at him. Police say the man pulled out his gun and shot the suspect, who later died at the hospital.

The man renting the home was shot in his leg and in serious condition in the hospital on Friday, WXYZ Detroit reported. Police are still searching for the other suspects involved in the burglary. 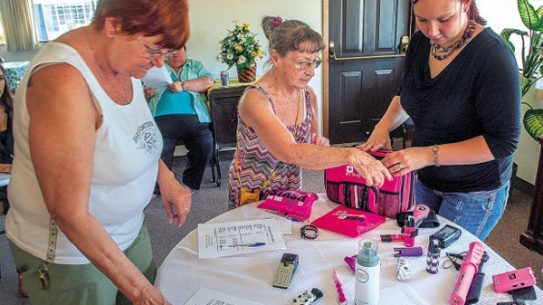