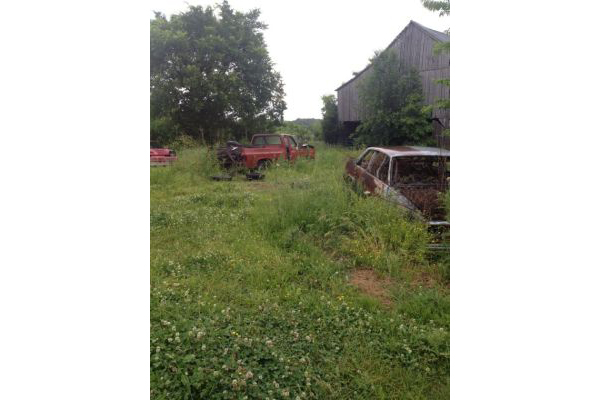 After his property had been burglarized several times before, one Kentucky man took matters into his own hands Wednesday.

A Simpson County landowner shot an armed felon after discovering two men on his property, according to the Park City Daily News.

Just before 2 p.m., the landowner, Jack Traughber, was checking on his property at 5456 U.S. 31-W when he found a black pickup truck and two men between an outbuilding and a semitrailer on the property, Simpson County Sheriff’s Detective Eddie Lawson said.

When Traughber saw 30-year-old William Gabriel Creasy armed with a revolver, he opened fire with his shotgun, striking Creasy.

Traughber’s property has a small, vacant home, an outbuilding, two barns, a semitrailer and several old cars on it. The structures contain a variety of valuables, from antiques to odd lots that would be a picker’s dream.

“He’s had so much stolen from him over the years out there,” Lawson told the Park City Daily News. “I know on at least two occasions we made arrests that are still pending in Simpson Circuit Court.”

The other man on the property, Creasy’s brother, 27-year-old Caleb Creasy, and 20-year old Samantha Brooks were taken into custody and charged with third-degree burglary.

Gabriel’s condition was not released by the hospital, but he is expected to hit with additional charges upon his release, according to the Park City Daily News. 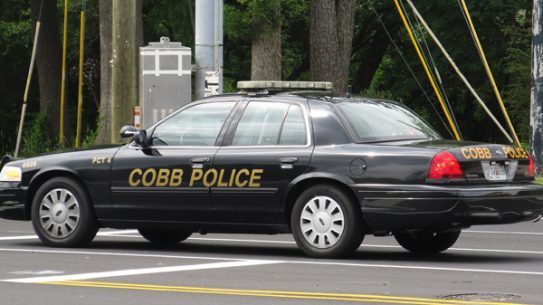