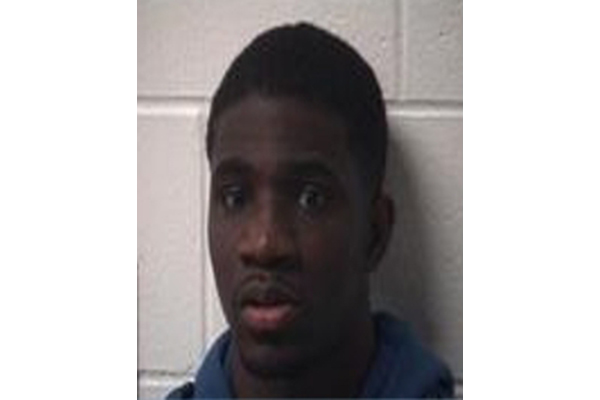 A South Indiana man saved himself from an attempted carjacking Saturday after a Craigslist deal went wrong.

According to multiple media outlets, a Scottsburg man, who had put his Dodge Charger for sale on Craigslist, was eventually contacted by Marcus Forbes, of Louisville.

Forbes communicated with the seller for several days before driving to the man’s Indiana home with friends to finalize the deal, police said. After a short time at the victim’s home, Forbes’ friends left and he stayed behind. Police said he told the man he was waiting for a family member to bring him the money to buy the car.

While waiting for the family member to arrive, the 25-year-old Forbes asked to test drive the vehicle. During the drive, the car’s owner asked Forbes to bring the vehicle back to his home, but Forbes allegedly refused, according to WHAS11.

Eventually, the victim pulled out a concealed handgun and forced Forbes to pull over. Once pulled over, the victim called police and held Forbes until they arrived to arrest him. 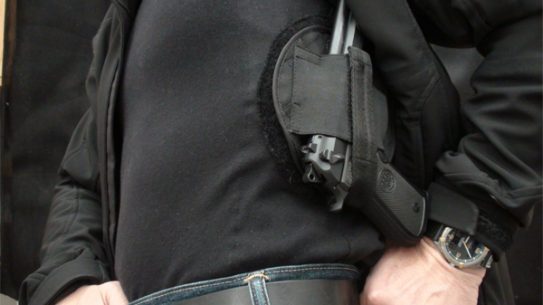 The Grupo Mercari T-Sholster is a versatile shoulder holster T-Shirt that fits any body...