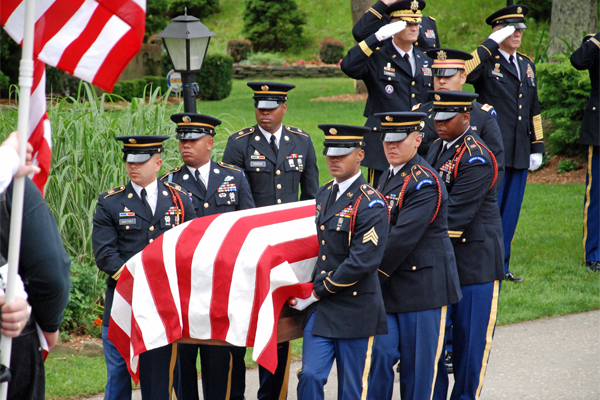 1 of 6
DoD-photo-The-final-walk-of-a-soldier
The Final Walk of a Soldier Photo by: Dept. of Defense 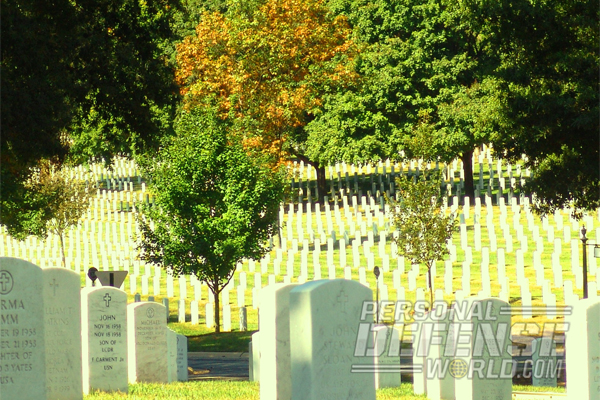 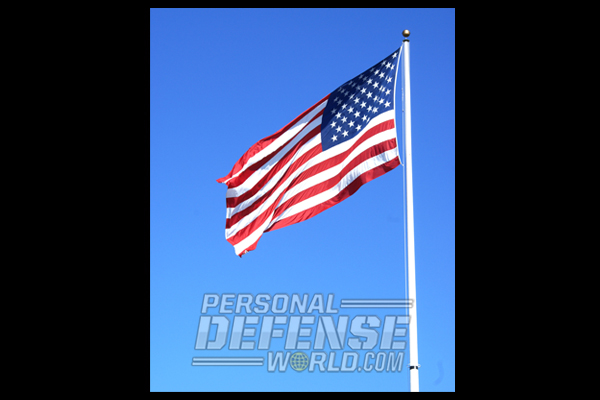 3 of 6
American-flag
Our Stars and Stripes that sees the Americans honor our warriors on this day. 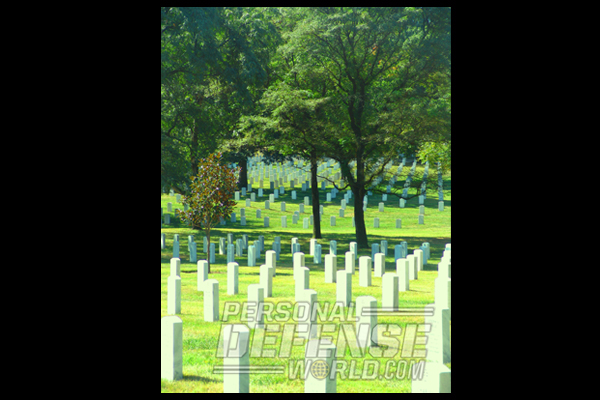 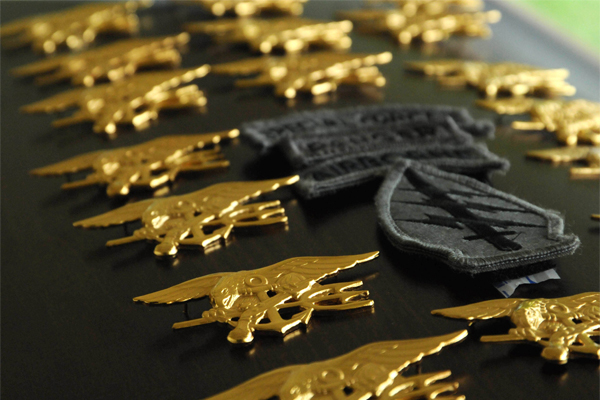 5 of 6
DoD-photo-A-fallen-SEALs-is-honored-by-other-warriors
A Fallen SEAL is honored by other warriors. Photo by: Dept. of Defense 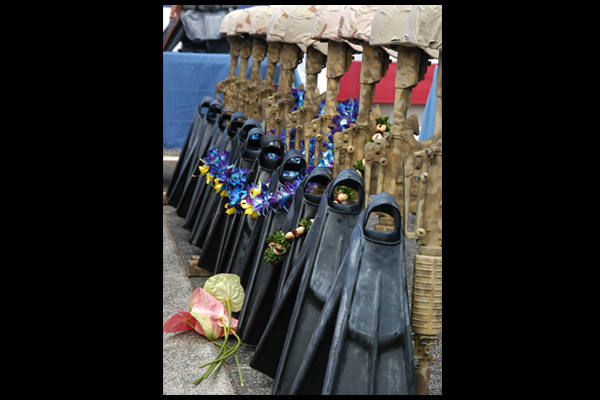 6 of 6
DoD-photo-Memorial-for-Fallen-SEALs
Memorial for Fallen SEALs. Photo by: Dept. of Defense 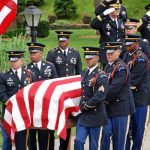 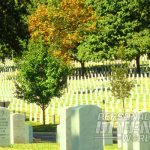 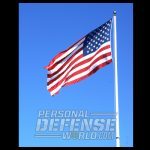 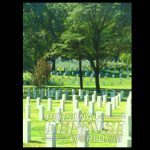 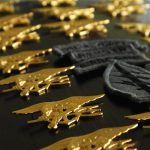 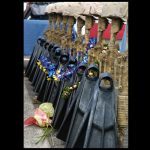 At dawn on Memorial Day, all over the great republic that is the United States of America, thousands of men and women will stand ready to briskly raise the American flag to the top of the flagstaff to catch the first rays of the sun. The halyards are then reversed as Old Glory is lowered to half-staff, where it will stay until noon. This day of remembrance, first set aside to honor the soldiers killed on both sides during the Civil War, was originally called “Decoration Day.” Later, when the honor was extended to cover not only the approximately 750,000 soldiers killed in battles and skirmishes in the War Between the States, but also all American service personnel who have died defending the U.S., the name was changed to “Memorial Day.”

The positioning of the American flag at half-staff is significant. Our national flag is dipped for no live ruler, potentate or king, and placing it at half-staff is reserved only as a national expression of grief to honor the passing of patriots and great Americans who have exemplified duty, honor and country. To not do so is a horrendous insult to those who have. Only until noon will Old Glory tug on its lines halfway between the ground and the eagle at the top of its pole, where it welcomes the few Americans who enter over hallowed ground to visit our honored dead. Our Star-Spangled Banner silently hears the prayers and thankful utterances of the people who know that freedom is not free, but paid in full by the men and women in the earth around them, marked only by headstones, brass plaques and small flags implanted by caring citizens.

After a morning of reflection, the Stars and Stripes is then raised to full-staff for the remainder of the day and presides over local ceremonies, dedications and remarks by veterans, politicians and citizens who resolve not to let the sacrifice by our warriors be in vain and pledge their steadfast commitment to continue the fight for liberty, freedom and justice. While some give or listen to speeches, or grab a hot dog at the beach, some Americans simply relax in the safety and security of their homes, which have never been threatened by a foreign army—the many U.S. citizens who blissfully and complacently enjoy their lives with their families in a free land that has never seen enemy soldiers or war in their streets. The majority of whom are inexplicably unappreciative to those who have sacrificed their lives for them. Even with our wealth, safety and peace, just a few Americans will stop this day to say thanks to the soldiers, Marines, sailors, Coasties and airmen and women that gave their all for this country.

We at PersonalDefenseWorld.com wish everybody a great Memorial Day. We recognize that national defense, as well as personal defense, is a right protected by the Constitution and Bill of Rights. Both are exemplified by the Americans who died in the defense of our country and our way of life. The sacrifice of American warfighters was to protect the Constitution and ensure that our freedoms and rights, so clearly written by our founding fathers, should be respected and upheld as intended and written, and not diminished or modified by much lesser men and women. At the risk of disgracing or disturbing over 1 million deceased veterans, including the Confederates cut down during Pickett’s Charge, the Marines killed during the advance through Belleau Wood, the sailors still entombed in the USS Arizona, the soldiers who froze in their foxholes outside Bastogne, the Coasties on the USCGC Muskeget sunk by a German U-boat, the Sabre pilots shot down south of the Yalu River, the Green Berets who never returned from patrols in Vietnam and the soldiers, airmen, Rangers and SEALs killed on Robert’s Ridge in Afghanistan, we need to maintain the strength of our great and unique country as envisioned by our founding fathers, as guided by our Constitution and Bill of Rights.

Please thank and honor our fallen heroes this Memorial Day, as we at PersonalDefenseWorld.com will. 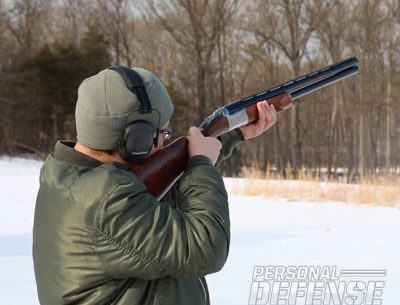 Tips and tricks for becoming a better shotgunner for trap and skeet shooting!