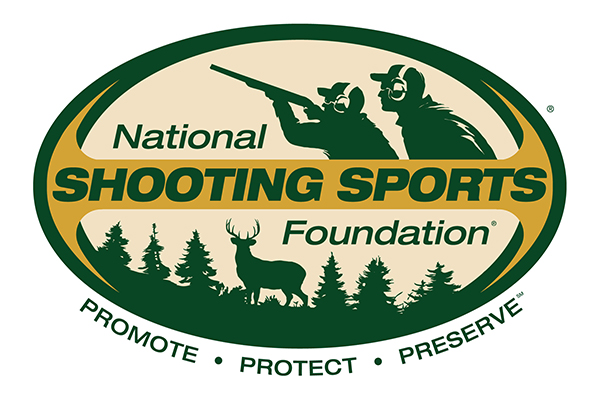 A federal operation is coming under fire after documents were made public by the U.S. congressional committee this week.

According to the Wall Street Journal, the so-called “Operation Choke Point” has seen the government pressure banks to cease payments to “merchants deemed as high risk—including gun dealers, short-term lenders and credit-repair programs—punishing good actors along with bad ones.”

The National Shooting Sports Foundation (NSSF) released a statement Thursday in regards to Operation Choke Point, stating that while the foundation respects financial institutions’ rights to make business decisions based on objective criteria, “it is unacceptable … to discriminate against businesses simply because they are engaged in the lawful commerce of firearms, an activity protected by the Second Amendment.”

NSSF staff has met with members of the House Financial Services Committee and members of the Oversight and Government Reform Committee concerning several documents that have surfaced from the FDIC labeling companies in the firearms and ammunition industry as “high risk.”

As a result, we have worked with U.S. Rep. Blaine Luetkemeyer (R-MO) and expect that he will offer today an amendment to the FY15 Commerce, Justice, Science and Related Agencies Appropriations Bill, which would prevent federal funds from being used as part of “Operation Choke Point” or in any effort targeting companies involved in the lawful commerce in firearms.

The NSSF says it will continue to investigate the extent of any alleged improper government involvement. 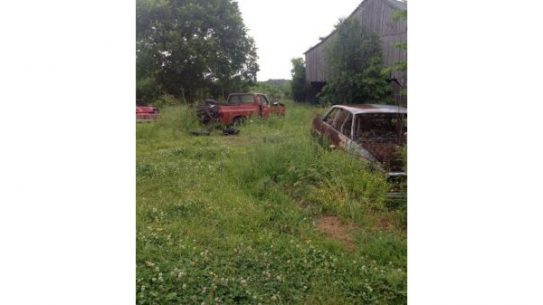