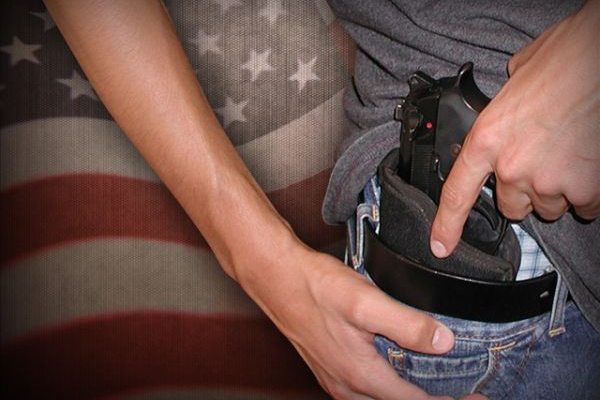 More than 145,000 concealed carry licenses were issued in Ohio in 2013 for the largest number issued since licensing began in the state in 2004. The state issued 97,000 new licenses and more than 48,000 renewals last year. 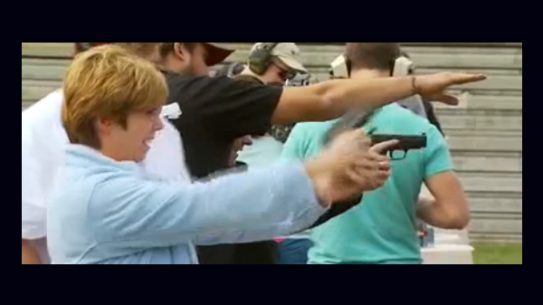 In the first quarter of 2014, more than 16,000 new concealed-carry licenses were issued…