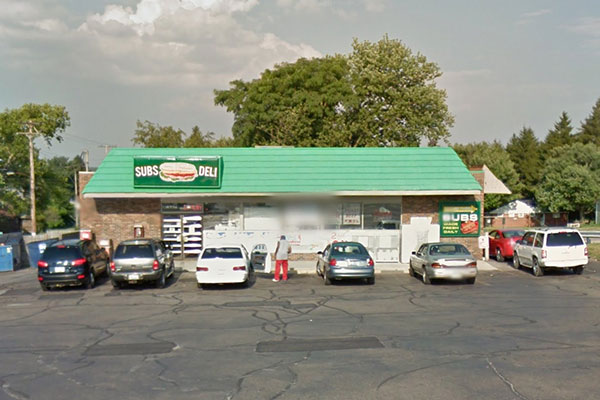 An Ohio store clerk answered in kind after being fired at by two armed robbers looking for quick money last Wednesday.

Struthers Police told WKBN in Ohio that two teens entered Sami Quick Stop shortly after midnight on Wednesday, when one of the teens pulled out a gun, demanded money and opened fire on the clerk.

Ja’Braelyn Bunn, 17, of Youngstown, and Kimani Hodges walked in the store together, but it was Bunn that produced a rifle and demanded money from the clerk behind the counter, according to police. The clerk, believed to be in his 20s, had a gun of his own and opened fire, hitting Bunn in the side and forcing him to drop his gun.

“In the right situation, someone who is responsible and very knowledgeable with a weapon, they have the right to protect themselves,” Struthers Police Chief Tim Roddy told WKBN.

Aside the alleged robber, nobody was injured during the incident. Both suspects are facing charges. 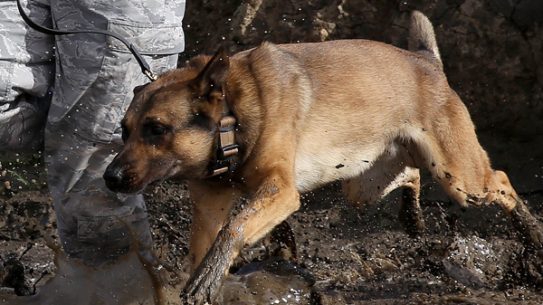 The single most versatile part of any protection system may be the protective K9.