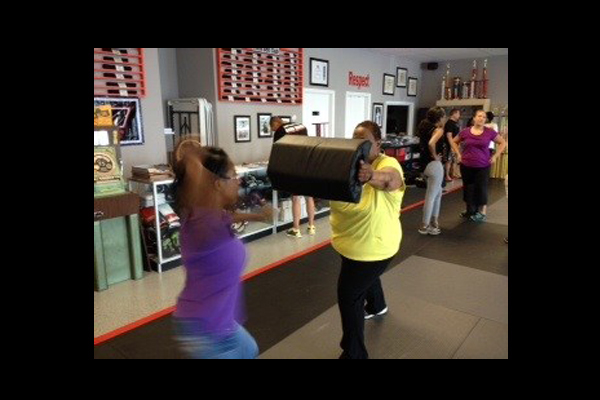 The Rape Crisis Center of the Coastal Empire in Georgia is helping women fight back by organizing self-defense classes. A group of women learned a few self-defense techniques at Pooler Karate and Krav Maga by instructor Todd Mashburn. Mashburn said women need to be aware of their surroundings so they aren’t an easy target. “Make eye contact with people, carry yourself in a position of confidence, and don’t be intimidated by people,” he stated.

Vanessa Roseman stated this class is helping women take control of a possible bad situation. “I just see more in the news where things are going on in the community, where they are taking advantage of women in particular, and I want to make sure I’m just protected,” said Roseman. The Rape Crises Center Director said women have a better chance if they fight back. “Statistics show that when a woman fights it prevents her from either being killed or the ultimate egregious offense which is rape,” said Rape Crisis Center Dir. Kesha Gibson-Carter.

Mashburn said there’s a key move everyone should keep in mind. “We refer to it as old faithful because it works mostly for men and women but it’s called front kick to the groin,” said Mashburn. Roseman said she refuses to be an easy victim. “If I am a victim of an attack I will surprise them and they will run,” said Roseman. The Rape Crises Center Director said women have a better chance if they fight back. 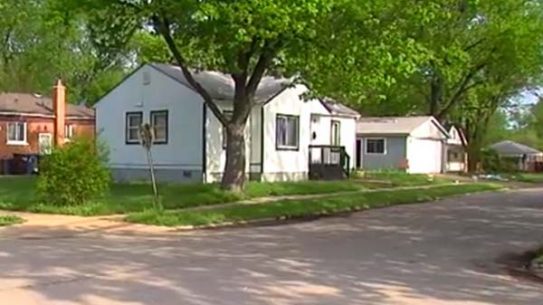 A man renting a home in Inkster was shot in the leg before opening...